We now get into the big lists! Presenting this years Top Ten Retrowave EP's. 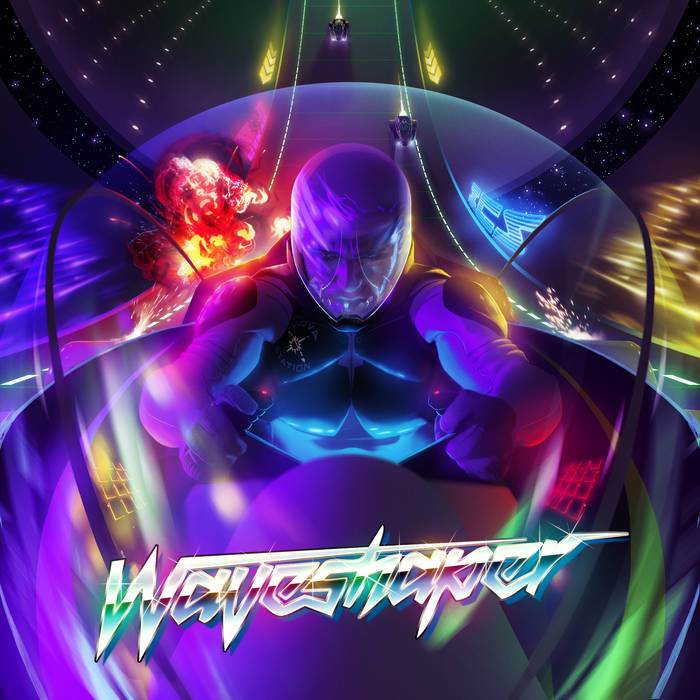 We now get into the big lists! Presenting this years Top Ten Retrowave EP’s.

French producer Morgan Willis kicked off March of 2017 by dropping one of the most atmospheric releases of the year in EP Turbo Flash. The music on the six track release is frequently chilled out, but never anything short of vibrant.

The end of 2017 saw a flurry of stellar releases, with Nightcrawler’s latest EP rivaling his full length for best dark synthwave release of the year. The skill with which Nightcrawler makes his songs and the ear for infectious melodies he has makes this a release that would charm darksynth’s biggest detractors.

Undervatten’s skill at crafting songs that are equal parts strange and memorably catchy can’t be overstated. Undervatten’s October release of Politics without a doubt makes this an artist to watch in 2018. This EP’s already instantly recognizable style is going to be worth seeking out.

Late November 2017 saw the release of Renz Wild’s deeply rhythmic and infectious EP Super Stereo Sound, a release where every sound occupies such a well defined sonic space and contributes to groove. Of the EP’s on this list, this might be the most difficult to sit still while listening.

Which brings us here. It is absolutely ridiculous that California is Michael Oakley’s first EP. It is so fully realized, memorable, and unique that it will likely be one of the releases that converts strangers to the scene into synthwave fans. In another life, Michael Oakley must have been a pop sensation, because the hooks here are unbelievable. https://michaeloakleysynthwave.bandcamp.com/album/california

Diskotek is just such an odd album that’s few of expectation defying moments — moments which litter just about every song. It’s a dynamic release that sees Midnight Driver doing things with synthwave that few if any other artists are trying, and the sheer inventiveness of the tracks makes the EP exhilarating to play loudly.

Put on any song from Turboslash’s EP II if you haven’t heard it yet. After about five seconds you need to pick your jaw up since it hit the floor about four seconds earlier. The songs Turboslash crafted are so high energy that it’s hard to come down after listening to the tense and euphoric 6 tracks that all work individual and as a cohesive whole.

It’s safe to say that any new Waveshaper music is going to be met with excitement, yet somehow Velocity still had a surprising amount of quality despite the amount of hype accumulated from last year’s incredible Station Nova. The EP shows Waveshaper at their most cinematic and shouldn’t be overlooked.

2017 proved that a lot of things in this world are not as stable or predictable as you might have once thought. Take solace in knowing that you can always count on Timecop1983 to not only release good music, but release music that reminds you of how much you love synthwave in the first place, why you love synthwave, and the way that this music has such a powerful delivery when done right, and Lovers pt. 2 is this music being done by one of the best in the scene.

LA-based The Midnight’s Nocturnal had some of the most romantic, dreamiest synthwave of the year, all with a vocal delivery that stands out in the scene. Within two minutes of opening track “Shadows”, there’s at least three parts of The Midnight’s production that inspire chills. Whether its his subtle use of synthy flourishes floating around his tracks, the larger-than-life grandiosity with which the music presents itself, or the way he’ll manipulate his own synth sounds or vocals that sound unique and standout in a year littered with incredible EPs. And if that wasn’t enough, he probably has the best use of a saxophone sound in the past two years in the scene.