“Orphans of the Smog” New Video from Death of Lovers

It was mid afternoon in Tucson, AZ when I spotted a post on Instagram about the new video from Philly shoegaze outfit DEATH OF LOVERS. 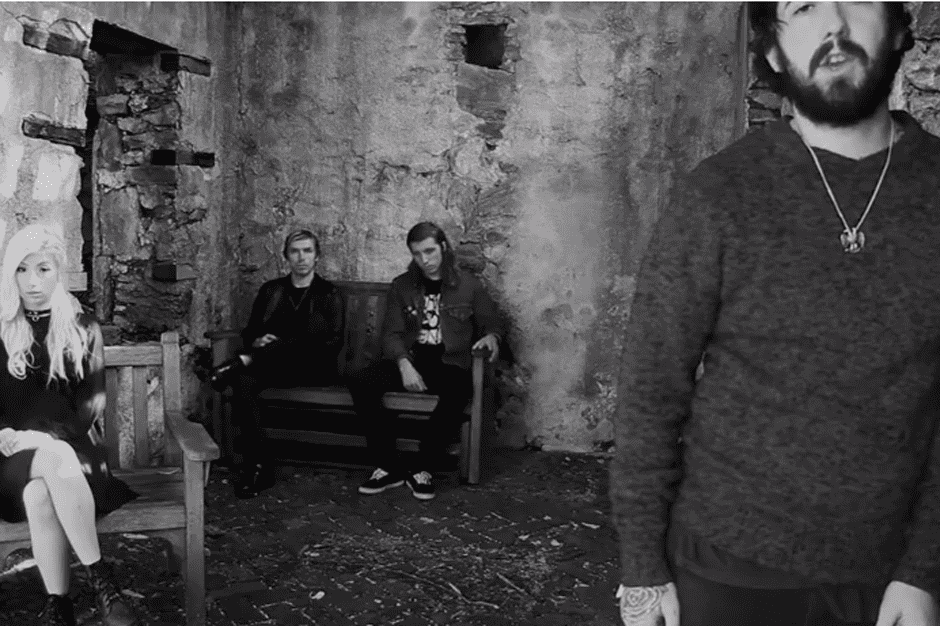 It was mid afternoon in Tucson, AZ when I spotted a post on Instagram about the new video from Philly shoegaze outfit DEATH OF LOVERS. The second video dropped today and what kept my interest wasn’t just that they were from Philly but, that they were made up of mostly members of NOTHING. Nothing being a very well received and popular indie noise rock group from Philadelphia signed to Relapse records.

Death of Lovers new single, “Orphans of the Smog” has a slightly more up tempo vibe than their first single “The Absolute”

with obvious influences from The Cure and Joy Division. The rolling beat giving way to the delicate vocals from frontman Nicky Palermo.

Directed by Kevin Haus and shot on location on the streets of Kensington under the “El”. The track is a taste of what’s to come when their sophomore album, “The Acrobat” is released on Dais Records.

As for me, I’m officially a fan. I recommend everyone go give a listen and a few dollars up to their debut EP, “Buried Under A World of Roses”, a hauntingly hypnotic album of fuzzy shoegaze goodness that makes you think you’re back at the dawn of the New Romantic era of the 80s or the amazing Brit-Pop explosion of the nineties with groups like My Bloody Valentine and Slowdive. Go Check it.