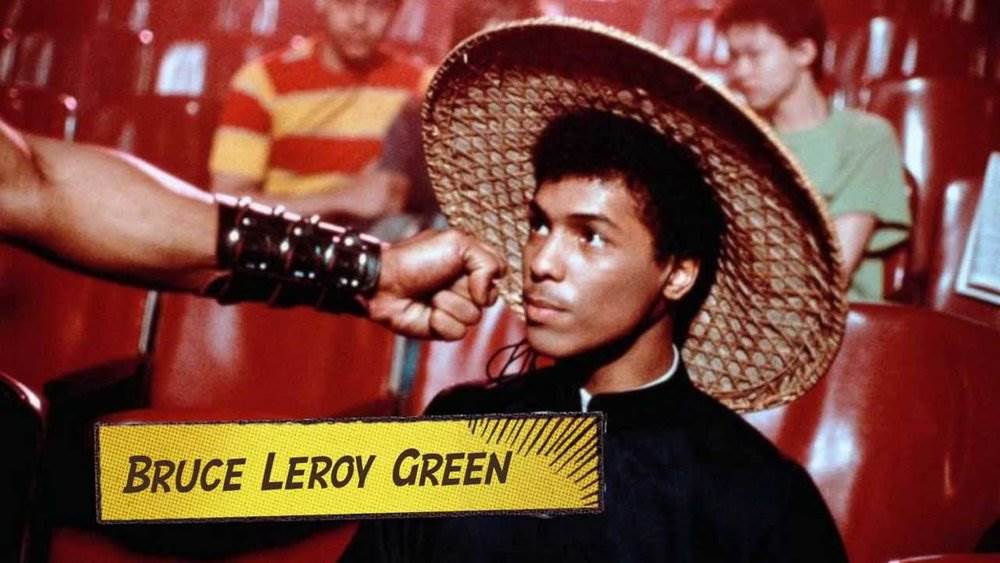 Now if you’d like to hear my objective n fun theory of this cult classic you can go and enjoy yourself with my previous article – “The Tragedy of Sho’Nuff” ( https://newretrowave.com/news/?tag=The+Last+Dragon ).

The story takes place in New York City. Young martial artist “Bruce” Leeroy Green has been elevated to the final level by his KungFu master and embarks on a quest to find the final master that will teach him how to harness his energy and manifest the Glow. The only force standing in his way is Video Game king Eddie Arcadian, a shady business man who intends on conquering the music video and recording arts markets. Both men are world’s apart but through circumstances are dead set on a head on collision.

Enter the Shogun of Harlem, a mysterious gang leader and martial arts God, tired of the word of mouth going round town bout the legendary Bruce LeeRoy. Infuriated motivated and completely obsessed with exposing this charlatan for the con-artist that he really is – “a crumb”. He too plays a major role in this Urban Kung Fu exploitation classic that had a budget of $10million dollars and was a box office success in spite of being critically slammed.

Now you go. Go do your pushups, 1inch punches, kettlebell routine and meditate on this gem from yesteryear. Keep your eye on the heavenly glory and your finger on the rewind button.