Bubbling under the surface of the fairly generic Hollywood-comic-book-action soundtrack there is another soundtrack at work. A score full of dreamy arps, retro synth basses, sparkling keys and gauzy pads. An 80s-sci-fi inspired spin on the synthwave aesthetic. Bubbling under the surface of the fairly generic Hollywood-comic-book-action soundtrack there is another soundtrack at work. A score full of dreamy arps, retro synth basses, sparkling keys and gauzy pads. An 80s-sci-fi inspired spin on the synthwave aesthetic.

The two elements battle for prominence with the movie at its strongest when the synthwave undercurrent rises to the forefront and blasts through to accompany the lush blistering neon-chrome visuals.

Mark Mothersbaugh’s synthesized score is inspired by the likes of Jean Michael Jarre and Vangelis, mashing analogue keyboards with a 100 piece orchestra to create an eccentric-hybrid sound. Then again what more do you expect from one of the driving forces behind the iconic band Devo?

The soundtrack is a cool bold, colourful cosmic adventure influenced by cyber-actioners of the eighties, Tron armour fixed on, at once Masters of the Universe, Star wars and Lord of the Rings. The high fantasy mesh with wonderfully haunting and beautifully paranoid synthesized passion. Scenes are given tension by the deceptive calm, anxious-foreboding-melodies, swiftly followed by riotous electronic mayhem.

The main thrust of the music comes from the incredible driving Arpeggios, cranking away at about double the speed of the human brain, the ability to compute an entire universe expand way beyond the realm of logic. Reaching an abstraction, something that is basically unknowable to us within the atomised-space opera, mingling, interacting with a higher order of reality.

Sakkar is the standout location within the film, mainly because this is where the Soundtrack feels most at home; a grubby 80’s sci-fi inspired planet filled with vibrant colours make shift trash surroundings and battered high-rise skylines all at once familiar and universe away.

TOXIE IS BACK!! Everything We Know So Far About the Toxic Avenger Reboot 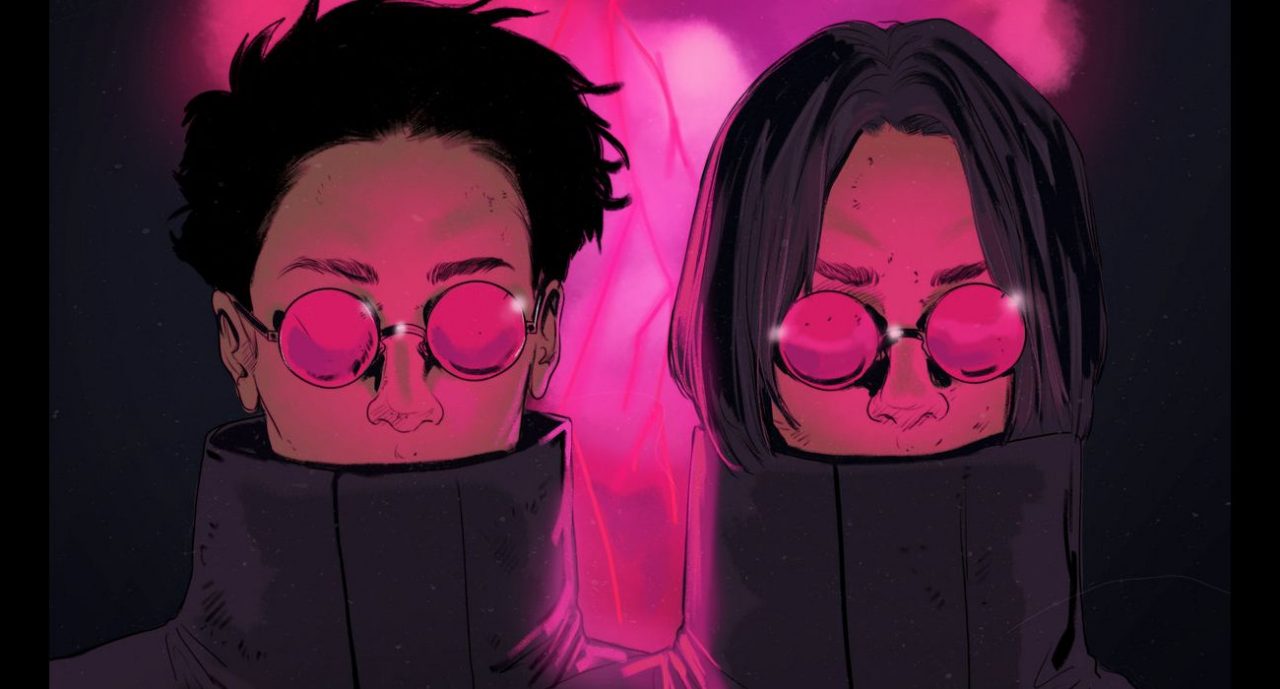