Home / Gaming  / Game Reviews  / Gaming Within Gaming: An Intriguing and Engaging Niche Since the Gameboy Era

Gaming Within Gaming: An Intriguing and Engaging Niche Since the Gameboy Era

In the video gaming world, there has always been an element of gaming within most titles. 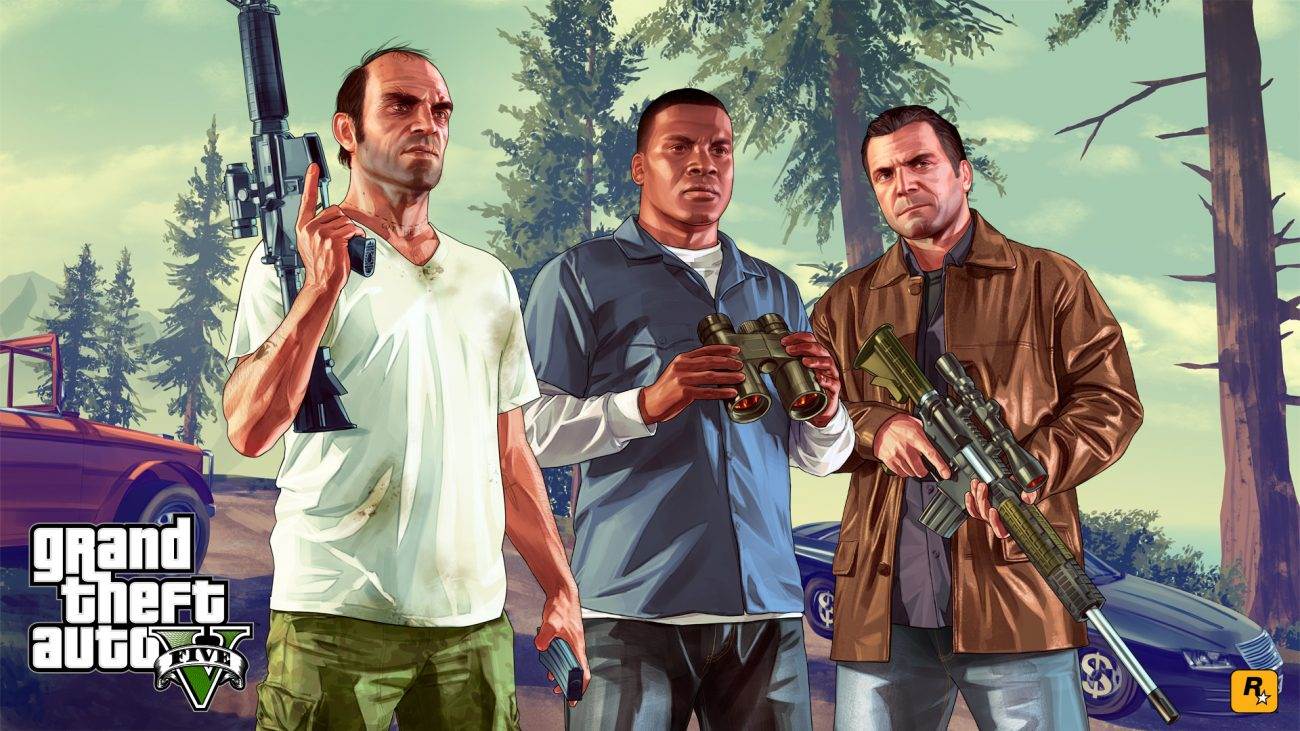 In the video gaming world, there has always been an element of gaming within most titles. Sometimes, this element has been played out as an integral part of the game as a whole, such as in Sonic the Hedgehog 2, where gamers reached a final stage where it was possible to collect rings whilst running along a virtual tunnel (and being taken out, annoyingly, by those dreaded ladybirds!). In other games, it was all about using gaming to resolve conflict (take Alex The Kid as an example, where the chance to play rock, paper, scissors was a fun way of conflict-resolving). Another form of gaming within gaming, though, has been in the form of gambling (or betting) within the overall structure of the video game.

Grand Theft Auto seriously pushed the boundaries when it was released. It has been a game-changer for video games in many respects, with fans so attached to the virtual characters that many are choosing to take them with them from old console to new. However, it has also been a game that has pushed further boundaries as it has developed. Sure, the majority of the game has always been about grabbing a car, getting your drive on, and not getting too many stars against your name. However, in GTA V online, gamers were able to wager money in races. So seriously has this aspect been taken, in fact, that you can read how to make the most of glitches online to win big, showing that despite just being intended as a fun, light-hearted part of the game, it certainly made a huge impression on fans!

If one game was going to show how to do gambling and betting within a gaming format, then Red Dead Redemption with its no-nonsense approach was going to take the title. With mini games of poker available to be enjoyed, players had another way to make the most of the huge gaming environment that you can enjoy on Red Dead. When the original game came out, the world of real online poker play wasn’t quite as popular as it is nowadays, when iGaming companies like 888poker in 2017 can offer a huge range of games to play for real money, with technology making these online poker experiences hugely realistic whilst allowing players to enjoy the social aspect of cards.

With this in mind, it will be interesting to see if the upcoming (and much delayed!) Red Dead Redemption 2 will feature a more extended mini game series or if Rockstar will instead focus on making it a more action-based game.

While GTA and Red Dead Redemption are still very recent and retain their relevancy to the world of modern gaming, there hasn’t really been a wonderful James Bond video game since the era of Goldeneye, which gave gamers the chance to blow up their friends in multiplayer mode using proximity mines and even reveling in suspending the mines in the air (reveling unless, that is, you happen to be Pierce Brosnan, who apparently rather sucks at the game!).

The James Bond 007 game, however, did bring the world’s most famous secret agent into the gambling mini-game arena. Of course being on the Gameboy (which was still at its peak when this was made during 1998) made this a slightly less realistic experience, but the fact that you could finally enjoy the fun that Bond has (the sort of gambling fun seen in films like Casino Royale since) was a huge plus for the narrative.

Gaming within a game really does seem to enhance the overall experience, whether it’s gaming for the sake of gaming, gaming to resolve conflict, or gaming in the form of gambling. It may seem like rather a niche meta-world, but when you start looking more widely in the world of console gaming, you may find it’s far more common than you first thought.