With that iconic Z style long bonnet, housing a new V6 turbo charged block, gorgeously angular lines and of course, pop up lights. The Nissan/Datsun Z series had brought many a driver thousands of smiles per hour in the past, a useable, heavily modifiable car, 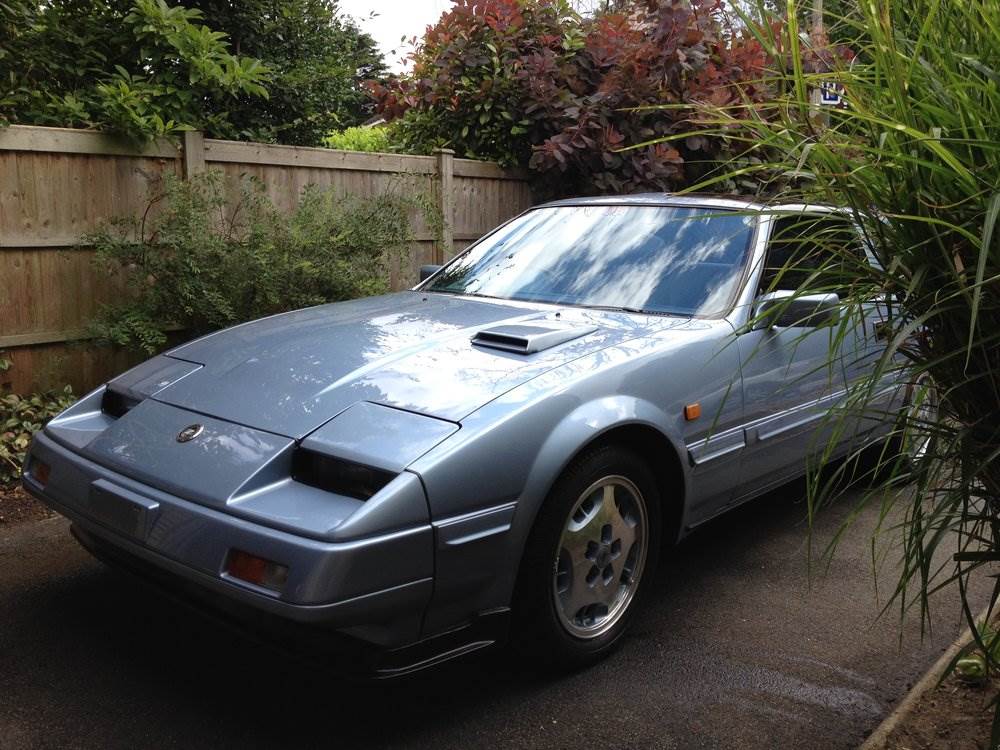 The 80’s ended long ago, leaving in its wake some of the greatest cars of all time, the best cartoons and TV series, the last genres of music to ever be created along with some rad clothing. Today all we see is rehashing of the music, the films, the clothes and the cars but we’ll never truly get it back. The 90’s bathed in the majesty of the glory days, polishing some of the designs and remixing the music but everyone needed a lot of drugs to get over it. Driving an 80’s classic car does however, bring you a little closer to the magic. Having completely fallen in love with the design of the Fairlady Z, I wanted to explore more into why this series had become legendary. Nissan kicked off the 1980’s with marketing slogans as cheesy as film tag lines and the Nissan 300zx Z31. With that iconic Z style long bonnet, housing a new V6 turbo charged block, gorgeously angular lines and of course, pop up lights. The Nissan/Datsun Z series had brought many a driver thousands of smiles per hour in the past, a useable, heavily modifiable car, the home grown Japanese tuners love them. Search for “Modified Nissan Z31” and you’ll see anything from murdered out stealth wagons to a Z that resembles a spaceship.

The famed 280zx which came before, had been immortalised as “Streak” from the cartoon series Transformers, confirming its place in the automotive hall of fame. It was time to showcase what Nissan were really capable of. At the top of the tree would have to be the Shiro special, at the time this was the fastest car out of Japan, clocked at a genuine 153mph by Motor Trend with the limiter off. There was no digital dash as with other high end models but it certainly had more grunt. The three stage moon glow pearl paint and graphite trim is a sight to behold. For you avid retro gamers out there, you’ll recognise the rear end from some of the Chase HQ style titles and later on, it was featured in some Playstation era releases like Gran Turismo. My car in particular was the three litre turbo manual, in a gorgeous metallic blue with matching interior. 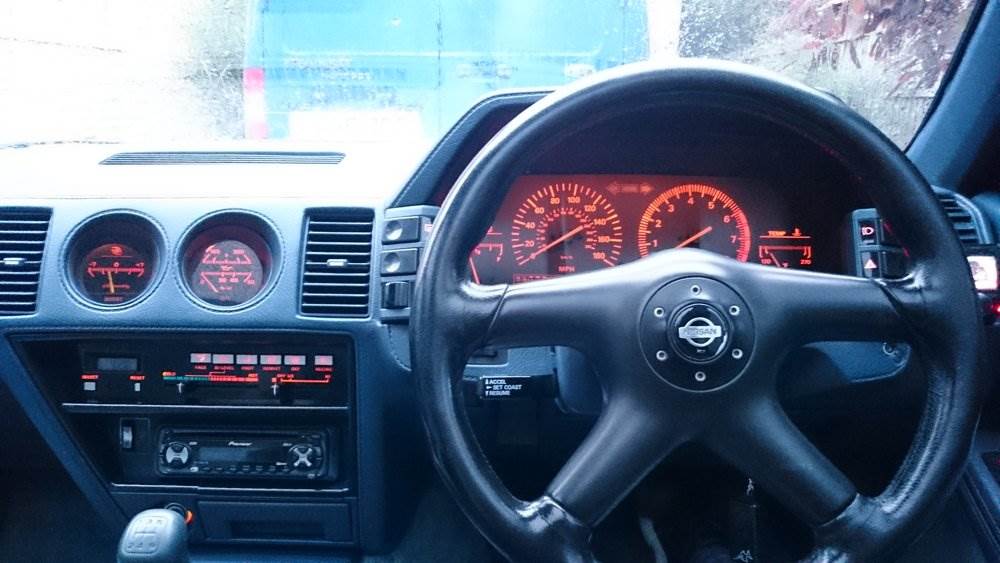 I felt at home once again in the soft velour interior, the mixed blue tones complimented the orange glow of the analogue style dash. Night driving was always a pleasure in a Z, looking over at the warm glowing gauges and down to the pop up lights. It was love at first sight and reminiscent of those eccentric, exotic designs caricatured in the Manga films I used to watch as a kid. Nissan had been perfecting the DNA of the Z for some time and what they had achieved here was something exceptional.

You felt sure footed with the five transmission, although sat in the traditional lower position, rather than the slightly raised drivers position in the later Z32, it was perfect for the rest of the cockpit and felt on point. The V6 was as smooth as silk, even coupled with the single Garrett turbo, it was difficult not to open it up and enjoy the pull and the gentle hiss from the front end. But you don’t have to be fast with looks like these, the 300zx has always been a head turner and with its targa roof and long sloping front end, it was difficult not to look twice. 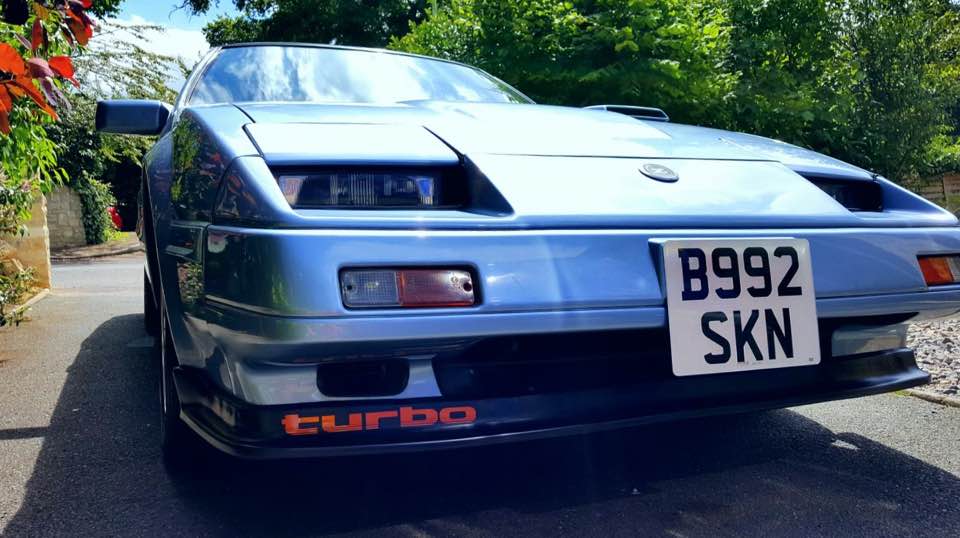 Top of the range and anniversary models had more tricks up its sleeve than Uri Geller. The suspension was adjustable three ways, there was cruise control, air con, fully electric seats, digital dash, voice warnings, G-force, compass readouts and more.

The car overall is heavy but that only serves to give a much smoother ride than some lighter sports GT’s of the time. I think what you have to admire about Nissan is their boldness with the Z series, unlike Porsche who just make their cars wider and quicker. Nissan have expressed a confidence unmatched by many manufacturers with the Fairlady. The Z31 to Z owners of the past probably wouldn’t be blown away by the performance until the the awesome Z32 from ‘89 but attend a classic car show and you’ll probably have the only Z31, it really feels as though it’s in a class of it’s own.