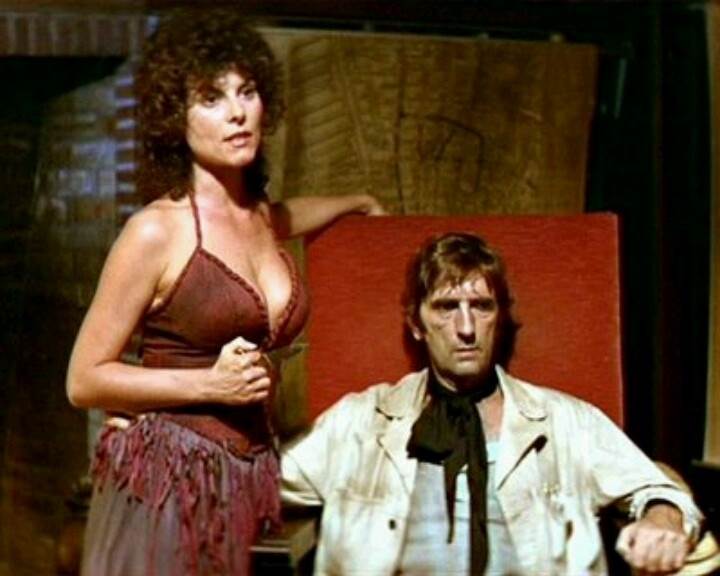 In one of his most memorable roles as The Brain in Escape from New York (1981).

Perhaps it’s easier to list off some of the iconic films he improved by merit of his unique presence and sharp talent: Escape from New York; Repo Man; Paris, Texas; Alien; Pretty in Pink; Christine; Last Temptation of Christ. There are, to be sure, more any fan would easily remember. Such is the life of a character actor: top billing escapes you in most films, but your mark on so many of them is indelible.

Born in 1926 in West Irvine, KY, Stanton served in the Navy in World War 2, present at the Battle of Okinawa. Returning home to pursue his chosen craft of acting, He first graced the screen in the 1957 film Tomahawk Trail. From there he went on through the 60s, 70s and 80s to assemble a portfolio of acting work that any aspiring actor would readily envy and admire. By the 1980s, he was heavily in demand and became a mainstay of the era’s casting roster after his memorable role in 1986’s Pretty in Pink. From there he went on to star in horror, sci-fi, drama and action films that collectively fill the mind of the 80s movie buff.

Later in his life, Stanton found himself able to pick and choose roles through the 1990s and beyond. He also fronted a band that bore his name, known for their eclectic jazz-based music throughout the LA area. His mark on Hollywood will be remembered by the fans and fellow performers whose films he helped elevate through his undeniable talent. “I’m a late bloomer. It’s just a matter of how you evolve; of what your pace is. Hopefully, the older you get the more you grow. So, that has been my speed, the beat of my drum. I march to the beat of a different drum — you’ll pardon me for using this expression.” 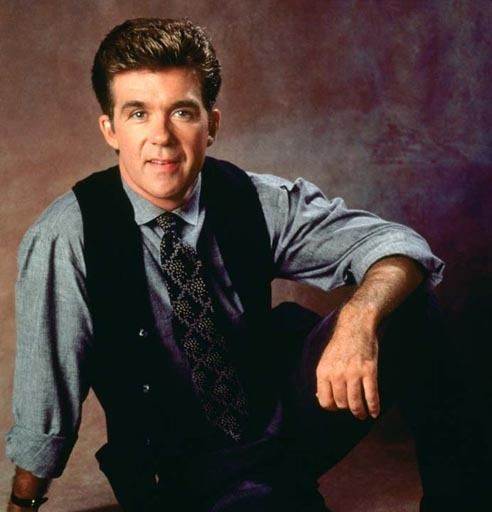