Home / Video  / Synthwave Covers Taking the Noughties Back to the Eighties

Synthwave Covers Taking the Noughties Back to the Eighties

The sheer scope and diversity of modern music means that all kinds of genres are thriving at the moment. As our album reviews section shows, the effortless cool of synthwave in particular is an area where many artists continue to thrive. Whether it 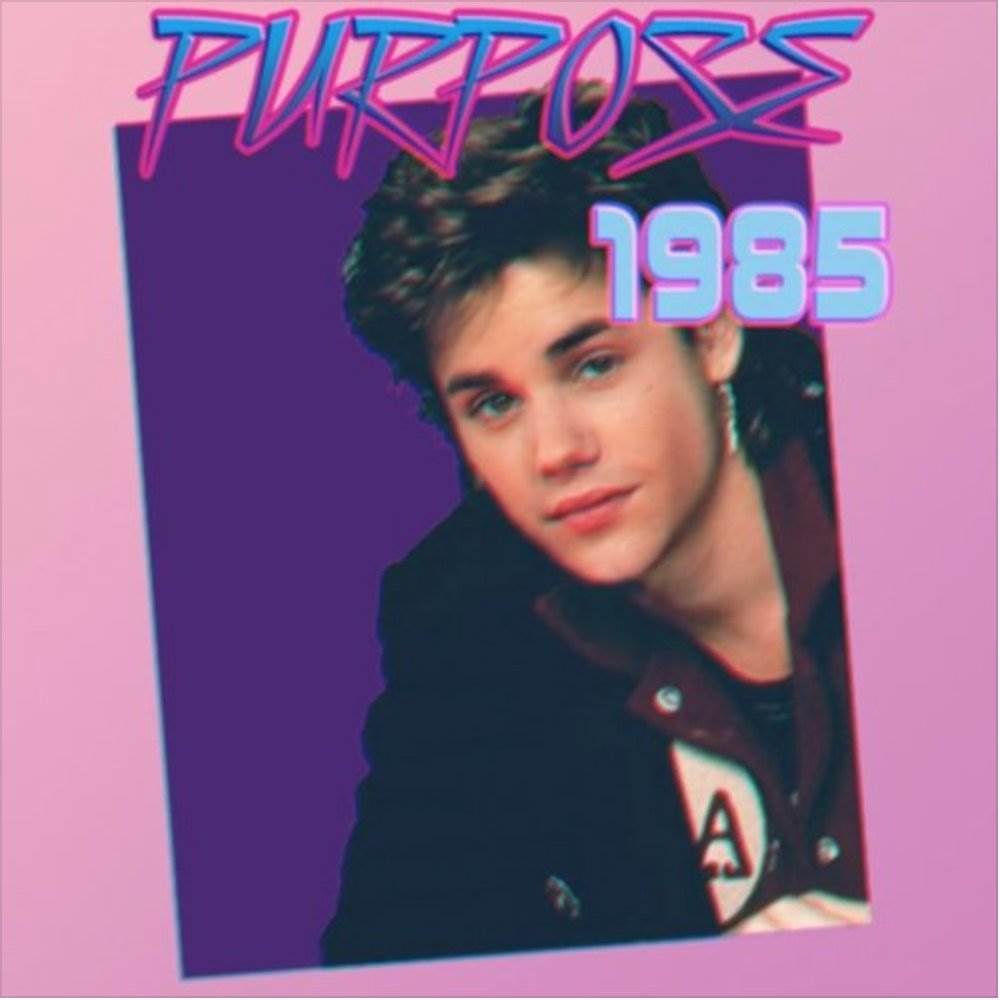 The sheer scope and diversity of modern music means that all kinds of genres are thriving at the moment. As our album reviews section shows, the effortless cool of synthwave in particular is an area where many artists continue to thrive. Whether it is Com Truise or College, artists are continuing to push boundaries and uncover new layers and depth in electronic music.

One of the many joys of music is hearing songs taken out of their original context and placed into a different genre, whether it is a gentle acoustic ballad being given a heavy metal makeover or a dance anthem slowed down to a torch song. Such a transformation is often said to be the mark of a good song – if it can survive a switch in genre and work in different ways, the track must be a classic.

Considering our obsession with synthwave and the almost mainstream popularity of retro vibes in general, it is perhaps unsurprising that there are a number of music enthusiasts on YouTube, Soundcloud and beyond who spend time giving mainstream hits a distinctly 80s makeover. Here we take a look at just a few which have caught our eye in recent weeks.

The self-empowerment sentiment of Katy Perry’s 2013 hit Roar means that it is not hard to think it might work with a power ballad makeover. However, Rafael Ben Ari has done something much cooler with the track and given it a sparse synthwave makeover underpinned with a throbbing bassline. The accompanying artwork is another VHS-style cracker which seems to have been inspired by both Tron and classic arcade game design. If you are looking for a more sugary Katy Perry cover, you could try Tronicbox’s take on Firework. The cover has a backing track which sounds like something Go West might have come up with, while it also features rather fetching artwork of Perry mocked up in 80s neon fitness gear.

The original version of Lady Gaga’s Poker Face might have already featured a fair few synths, but we love the way that D.A.M.I.A.N has reinterpreted the tune with a thumping groove. Poker and casino games have inspired countless hits down the years, from Kenny Roger’s The Gambler to Elvis’s mighty Viva Las Vegas, to name just two. Gaga’s hit uses poker bluffing as an analogy for a relationship and this cover breathes new life into the 2008 classic, which reached number one across the globe including on the US Billboard Hot 100. Plenty of Gaga’s back catalogue has had the 80s remix treatment, with this take on Bad Romance also being pretty good.

A New Look For Justin

While the Gaga cover features a fairly impressive fake vinyl sleeve for the song, there are a host of synthwave versions of songs online which include some pretty brilliant visuals to fit the music. One of our absolute favourites is Tronicbox’s reinterpretation of Justin Bieber’s 2015 hit What Do You Mean?, which includes a brilliant VHS-style video with Biebs looking like a cross between George Michael and A-Ha’s Morten Harket. The version itself is not bad either, with a spot of twangy guitar adding flavor to the intro and twinkling synths creating a bit of magic throughout. We can guarantee that nothing will prepare you for the sax solo which comes roaring out after the second chorus though.

By calling her phenomenally successful 2014 album 1989, you get the sense that Taylor Swift was just asking for the songs that it featured to be reinterpreted in the styles of that year. Shake It Off was the record’s lead single written with Max Martin and Shellback and was a huge global smash, hitting the top spot across the world. Aestheticz’s take on the song features artwork in which pop megastar is reimagined in the style of Debbie Gibson or Tiffany, with the track itself being driven by a propulsive drum machine beat. It is a decent take on the song, but unsurprisingly not even a synthwave cover can save the strange rap middle eight bit.

As with Roar, you would expect that many songs in Adele’s back catalogue would be perfect for an 80s-style power ballad remake. However, this remix of her 2011 single Set Fire To The Rain takes the song into a totally new direction, revamping it in a style more fitting of a Pete Waterman act or even someone like Chaka Khan. The page on YouTube actually references that this version sounds a lot like Say I’m Your Number One by Princess. We’re also big fans of the artwork, which takes the usual stark black and white shot of Adele and adds a simple splash of glittery lipstick. A classy touch.

The covers above are just a handful of the fascinating and actually quite good synth-inspired covers you can find on NewRetroWave, YouTube and beyond. Remixes of this nature show that retro influences remain as popular as ever and tracks like this could well be an ideal way for you to introduce your friends to 80s style and synthwave. After all, who can resist the sight of Bieber with a mullet?