Top 6 Fashion Trends that were all the Rage in 1986

without a further ado, we hereby present you with top 6 essential fashion pieces that were all the rage in 1986. 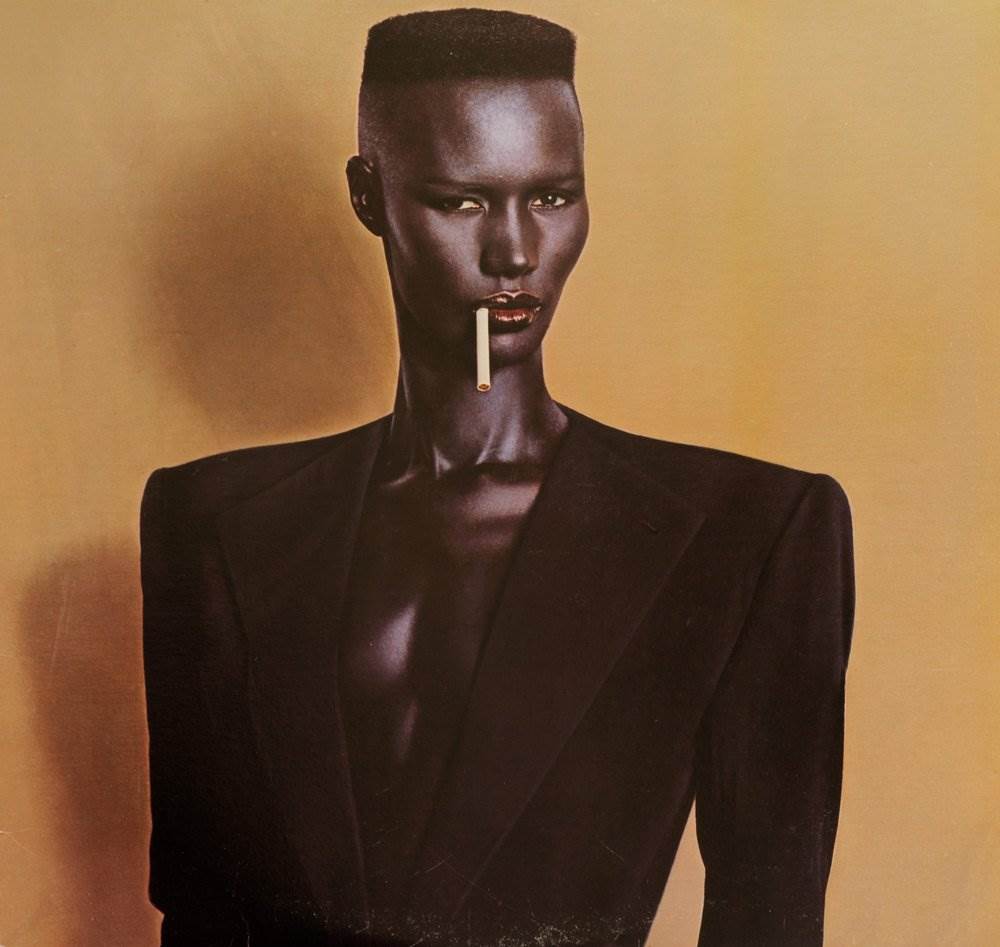 The year of 1986 brought some pretty rad movies and songs that ultimately become the undying classics. Tom Cruise’s career skyrocketed with the cult classic Top Gun, Molly Ringwald was Pretty in Pink, while Kurt Russell caused a big trouble in little China indeed.

On the other hand, Robert Palmer was addicted to love, The Human League justified the epithet in their title, Madonna asked her papa not to preach while Falco begged the late Amadeus for some rock. This all leads us to an inevitable conclusion that 1986 was a one of a kind marker in the epoque of excess; a sort of a breaking point when various energies collided and thus resulted in some pretty awesome artistic creations. So, what about fashion, some might ask? Well, the popular garbs at the time definitely weren’t falling behind the movies and songs either. Moreover, they rather represented a perfect addition to the rich cinematographic and musical diversity. So, without a further ado, we hereby present you with top 6 essential fashion pieces that were all the rage in 1986.

Thanks to already mentioned Tom Cruise’s role in the classic film achievement Top Gun, the sales of now iconic classic aviator model raised for mind-blowing 40% . Moreover, it has continued to inspire numerous fashion designers even to this day and now a pair of aviators is simply a must in everyone’s accessory collection. So, if you want to look like you’ve just come out of the Danger zone and are 100 % ready to rock, this could be a great retro yet modern addition to your outfit.

Sherilyn Fenn strutted her stuff like a pro and showed us a true meaning of 80’s sex appeal while rocking a cropped tank in the 1986’s The Wraith, side by side with notorious Charlie Sheen. There is definitely something about 80s chicks with long legs, deep lycra miniskirts and cropped tanks that is simply irresistible, wouldn’t you agree?

The first thing that comes to our mind is a notorious Cobra aka Sylvester Stallone donning a leather jacket, denim pants and a pair of awesome aviators while protecting an exotic European hottie such as Bridget Nielsen. They eventually ended up being married in a real life but there’s no wonder – not really – since this outfit and its respective variations continue to break ladies’ hearts even today, regardless of they are into 80s fashion or not! Even one of the covers of ‘86 Elle magazine featured an image of a strong, independent woman proudly wearing a powersuit, looking like she’s basically ready to conquer the Wall street and to fully compete with her male counterparts. The powersuits mostly consisted of deep waist pants and jackets with huge shoulder pads that were tailored for women who exactly knew what they want from their lives. The magical and dazzling world of Labyrinth was a true depiction of Bowie’s 80s phase at its finest. Even the fantasy costumes got designed in a way to be in accordance with our favorite era. It’s was both Bowie’s iconic haircut and powerful shoulder pads he put on that really made impression but also caught the hearts of the fandom in the labyrinth of devotion (pun intended!). Even though a well-known Flashdance that celebrated the beauty of 80s hardbody got out three years earlier, in 1983, it appears that popularity of aerobic gear reached a peak of its popularity precisely in 1986. This Crystal light national aerobic championship video that got out in ‘86 clearly demonstrates that leg warmers, headbands and tricots were designed in a way to truly enhance a “flexappeal”!

What do you think of our choices? Do you think we missed something? Don’t be afraid to share your opinion in the comment section below!