Kalax is back in a truly grand fashion with his astounding and cinematic self-titled sophomore album. 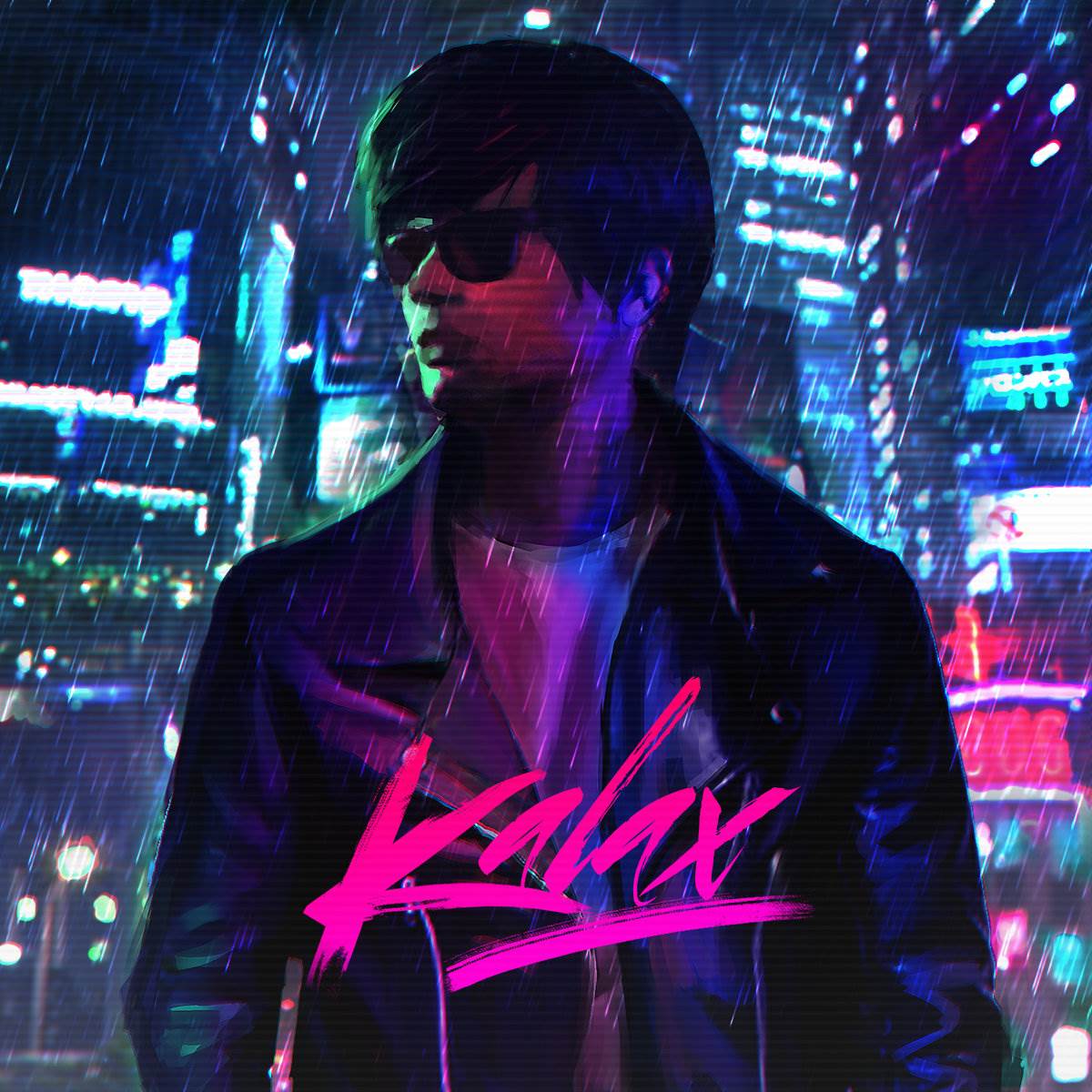 Kalax is back in a truly grand fashion with his astounding and cinematic self-titled sophomore album.

The Liverpool-based producer has been releasing music for more than three years now, beginning with 2014’s “Outlands EP” and followed by his first LP “Metropolis” in 2015. Each release has been a stepping stone in an evolution of greatness, and, in a truly sophomoric fashion, the self-titled “Kalax” is set to be his best release yet.

His first release, “Outlands,” seemed steeped in science fiction. The synthesizers were clear, crisp, and mixed in way that is reminiscent of a video game soundtrack – uptempo and intense. This intensity gave way to “Metropolis,” which built on these themes but layered in more sounds, giving the release more of an atmosphere.

The fresh self-titled “Kalax” is a magnificent merger of these themes. While the sci-fi tones still titillate in the background, a new highly atmospheric quality has taken center stage. The light and airy, high-quality mastering has multiple layers of depth lends favor to the soundtrack vibe. These new production techniques resolutely cement a clear retro feel into the music.

A new, enhanced retro feel makes this truly dreamy dreamwave feel much more nostalgic than the previous releases from Kalax – almost wistful at times. The result is an astounding release of synthwave that bears a beautiful cinematic quality and can hold it’s own against big name synthwave acts like Kavinsky or College.

Truly, this is not an album to be taken lightly. Alongside Kalax’s amazing mix and master in this album are some stunning sax licks from Miguel Sueiras, intense vocals from World Wild, (which also contributed vocals to Take Me Back, a standout track from “Metropolis”) and an awesome drum mix down from Dream Fiend.

In what may be one of the best releases of the year, “Kalax” shows a new nostalgic side in this self titled album you cannot afford to miss. The standout tracks are “The Ride (Into The Midnight),” “Electric Love,” “Renegade” and finally the amazing “Soaring.”