Song of The Week: LeBrock – Call Me

When you first hear this song not only do you question ‘what decade is it from?’ but also, ‘what decade am I in?’ 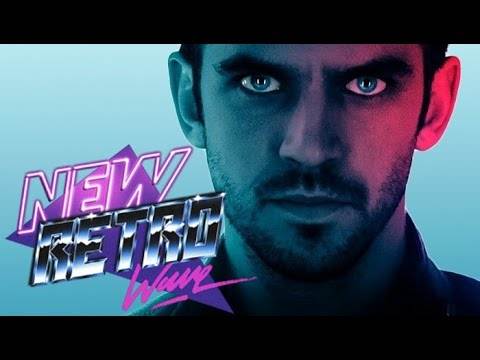 When you first hear this song not only do you question ‘what decade is it from?’ but also, ‘what decade am I in?’

Entering with crunching guitars worthy of Van Halen, the music drops out of the mix to make way for the grizzled vocal. A driving bassline lays the ground work whilst a mix of pounding synth pads and juggernaut riffs cause nitrogen to accumulate in the bloodstream, producing an almost narcotic effect in the listener.

The song could be imagined into the soundtrack of a movie; a tragic man and woman, figures in some desperate and fatal romance, on the run or running away. Taken from a harsh believable monochrome to a place of neon lights.

The narrative of the story seems to be on the point of merging into its background as your attention is torn between the vocal line and the driving music that propel it forwards. Perhaps this is the point; the romance reclaimed by the city, the harsh light and reflective surfaces, long forgotten to a decade away.

‘Call Me’ has grit and attitude, a palpitating thrust that is obsessed with claustrophobia, trapping you in its tale of a dangerous and mysterious love affair lost amongst the cityscape.