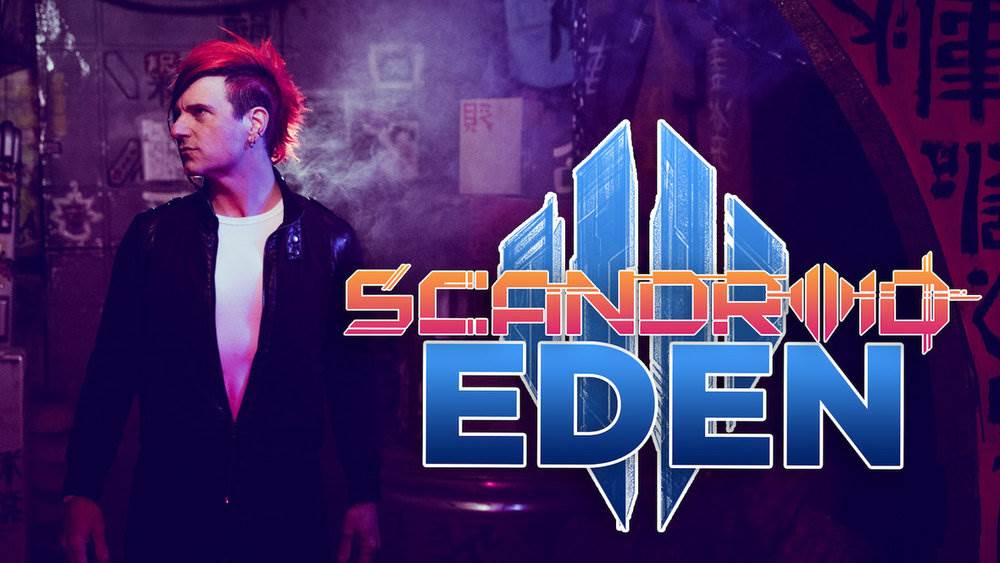 ‘Dreams of Neo-Tokyo’ is available in multiple formats, including limited edition cassette, so grab your Walkman and crank this album to 11 with remixes from Blue Stahli, Dance With The Dead, Daniel Deluxe, d.notive, GosT, Makeup and Vanity Set, Maks_SF, PYLOT, Scandroid & Waveshaper.