To look back wistfully for the hundredth or so time, I've written a lot of articles for NRW about a lot of classic games. All these games, with very few exceptions, were ones that originated in the arcade or for one console and

To look back wistfully for the hundredth or so time, I’ve written a lot of articles for NRW about a lot of classic games. All these games, with very few exceptions, were ones that originated in the arcade or for one console and were subsequently ported to other systems. The clear intent of this is to maximize the number of potential consumers, since very few households back then were multi-system owners, and there were a crowd of different machines being used to play video games at home across the Western world and beyond. I tend to mention these ports in brief near the end of my articles; one name you may see often, but may not be closely familiar with (depending on your location and age), is the Spectrum.

In the very late 1970s and the early 1980s, Britain was beginning to embrace computers the same way the US was. There was the same acknowledgment of how useful thinking machines could be, and the two nations also shared an optimistic sense of futurism. This futurism was the lifeblood of Sinclair Research in Cambridge, UK. The early 80s were a time of uncertainty and even of some conflict in the United Kingdom, but just like in America, they were also a time of looking forward. Sinclair was a firm focused on looking forward, with ideas from computers to futuristic transportation making up their offering to the modern world.

The Sinclair C5. Envisioned as a revolution in personal transport, it met with marginal initial success before… well to keep a long story short, it didn’t revolutionize shit. It looks cool as hell, though.

The Spectrum was not the only home computer available in England during the 1980s, nor was it the first Sinclair had released. Its predecessor, the ZX80, had broken barriers upon its 1980 release as the first personal computer available for under US $200. The Commodore product line was available in the UK as well, and in 1981 Acorn partnered with the BBC to release the BBC Micro. The Micro’s intent was not only to make home computers the norm, but to make programming more approachable to those interested in learning. Other than the C64, however, one important flaw remained: You couldn’t play many GAMES on these devices! Well at least not any good ones.

Before proceeding, I would like to state that none of the text beyond this paragraph is meant to malign the Sinclair ZX Spectrum as an overall computing machine, nor diminish its well deserved place in computing/gaming history.

But I have got to be frank… thank the Machine Gods we’ve come a long way since then. Black with a bold rainbow down one corner. compact, grey TI-83 style buttons. SIX WHOLE COLORS IN ITS PALETTE!

The ZX Spectrum could read and write data using either of the commonly accepted ways: via tape cassettes (slower, cheaper) or a 3 inch floppy (faster, more costly). With a Zilog z80 CPU forming the core of its nerve system, the machine kept up with most of its sister computers of the time (and in fact that same CPU was used in many gaming consoles throughout the 80s, namely the ColecoVision and the predecessors to the Master System). Throughout the 1980s and early 90s, the system was improved and redesigned, both by Sinclair and by their newly acquired company Amstrad. As time went on, the peripherals improved, with later versions even featuring built-in tape and floppy drives. As far as usability and utility, the Sinclair ZX Spectrum was a wonder.

Graphically and sound-wise, however, the Spectrum was ass. It was pure ass. Blend, dither and disappear: the overall effect could vary from confusing to depressing.

Let’s start with the graphics. I won’t be that hard on them; I understand that nothing was out-of-this-world graphically in the early 80s, although the C64 was all right and arcade games were on their way. With the Spectrum, you don’t really have much of a spectrum at all. Unless you count black and white, and dimmed tones of the colors, you have exactly six colors. They are bright colors, and if certain ones dominate the screen, you will want your cool 80s shades because your cone and rod receptors will be screaming. This is compounded by the fact that sprites often assume the background’s colors while moving through it; this can add a visual challenge to games that may not need it as both you and other sprites seem to shift into chameleon mode. The Amstrad CPC, a popular later version of the Spectrum, improved on this whole situation somewhat, as shown below. So… the CPC could almost run the version of MSPaint that came with Windows 3.1!

Now, let’s get to sound. Again, before I get going, I know… it was 1982. But this is the department they seemed to drag the most ass on, for the longest time, with the least real improvement. Below I provide an example; turn your speakers down or anyone you live with might think some kind of nuclear alarm is going off. This is how the Ninja Turtles sound on the Sinclair Spectrum…

Sometimes I share what I find in my travels, and I sent this video to synth-head and gamer Brendon Hicks. Direct quote from Brendon on TMNT’s sound for the Spectrum version:

And he’s not wrong. Here’s another challenge… see if you can handle the whole “theme song” for the Spectrum adaptation of the Stallone hit Cobra:

If you’re a kid who used the family Spectrum to play games, how long do you think you’d have before a parent or other family member came barreling toward you demanding that you turn that shit off? Better get out your stopwatch timer.

All of this said, there’s still a huge community of retro-gamers who love the Spectrum family of computers and still even develop indie software for it. To those of you out there doing that: I do not understand at all, but you are doing something you love, and I can’t speak ill of that.

This examination is done. The patient has a strange set of symptoms, but they seem to be harmless. I don’t think this case is terminal or contagious. You’re free to leave quarantine, Mr. Spectrum. 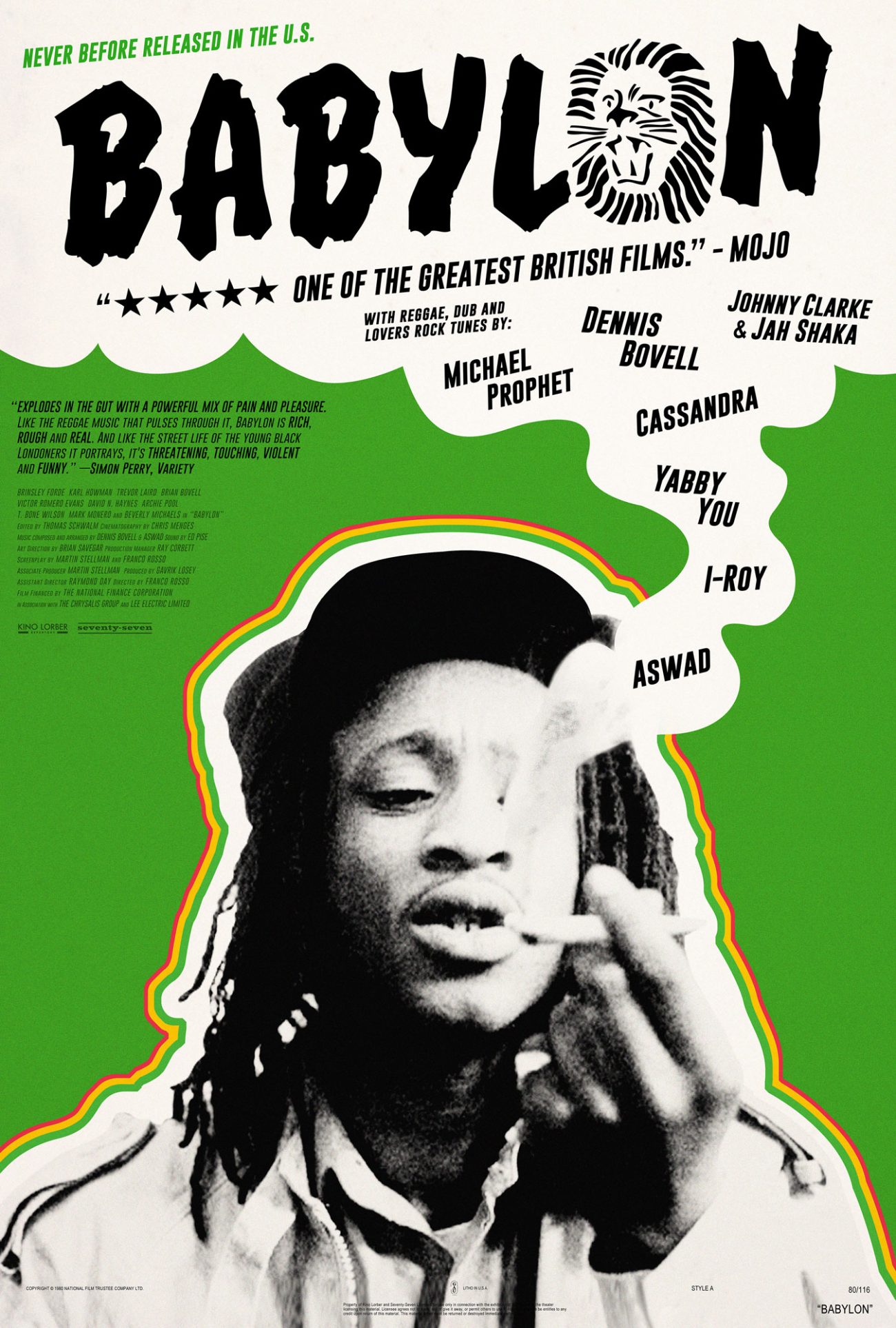