No ninja hero had truly set foot on American soil until Cannon films unleashed Sho Kosugi upon the skyscrapers of Salt Lake City with 1984's "Revenge of the Ninja." 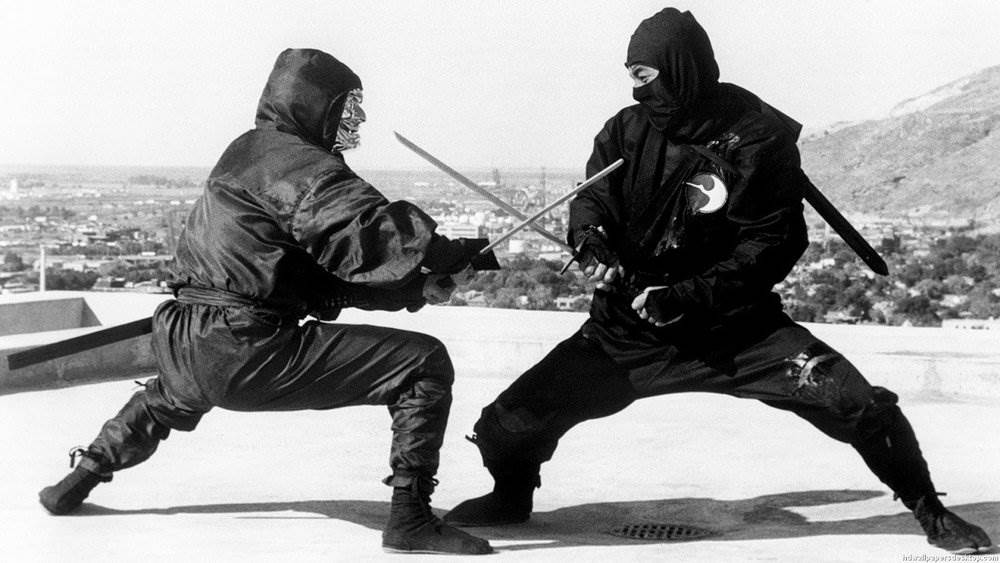 Details from the organizers:

No ninja hero had truly set foot on American soil until Cannon films unleashed Sho Kosugi upon the skyscrapers of Salt Lake City with 1984’s “Revenge of the Ninja.” The deliriously entertaining martial arts movie set the tone for the international ninja phenomenon to follow with its pulsating synthesize score by Robert J. Walsh (“The Young Warriors”), which now makes its long-awaited CD debut on Varese Sarabande Records.

To celebrate the appearance of this fan favorite soundtrack, Burbank’s Creature Features will feature an exclusive panel and signing with Walsh, who will be joined by “Revenge of the Ninja” director Sam Firstenberg (“Ninja III: The Domination,” “American Ninja”) to show clips and talk about their work on Sunday, January 22nd from 2 to 3:15 PM.
Creature Features is located at 2904 W. Magnolia Blvd, Burbank, CA 91505. For those who might not be able to make this event, autographed “Revenge of the Ninja” CD’s are available to pre-order from the Creature Features website at creaturefeatures.com