A Glimpse at a Neo-Noir Future

After the financial disappointment of 2016’s World of Warcraft, it seems Duncan Jones will be returning to familiar territory with his upcoming straight to NETFLIX feature titled MUTE. 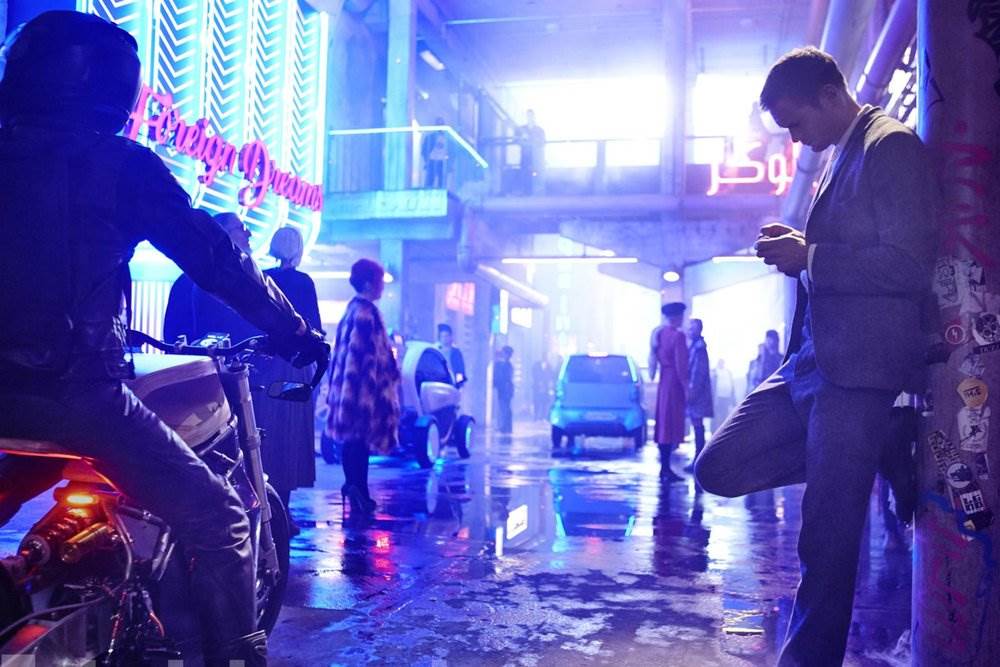 After the financial disappointment of 2016’s World of Warcraft, it seems Duncan Jones will be returning to familiar territory with his upcoming straight to NETFLIX feature titled MUTE. Inspired by both Blade Runner and Casablanca, Mute is described by Jones as the spiritual sequel to his critically well received debut film Moon (2009) but any details about Mute taking place in the same universe is still undisclosed.

What is known is that Mute takes place about forty years in the future and stars Alexander Skarsgård as a mute bartender investigating the disappearance of his partner. This journey into the underworld of Berlin is where he meets two surgeons played by Paul Rudd and Justin Theroux who may or may be on his side. Also signed to the cast are Noel Clarke (Dr. Who, Kidulthood), Daniel Fathers and Florence Kasumba. The cinematography will be helmed by Gary Shaw who worked with Jones on Moon. And Clint Mansell (Requiem for a Dream) who also worked with Jones on Moon as well the upcoming Ghost in the Shell live action film. Netflix plans to release the film in 2017, it will be released online and will also have a limited release in theaters.