SEGA Genesis is Back!

Although Sega hasn't produced a system since the Dreamcast, their memories are still residing in all of our warm dream mansions. 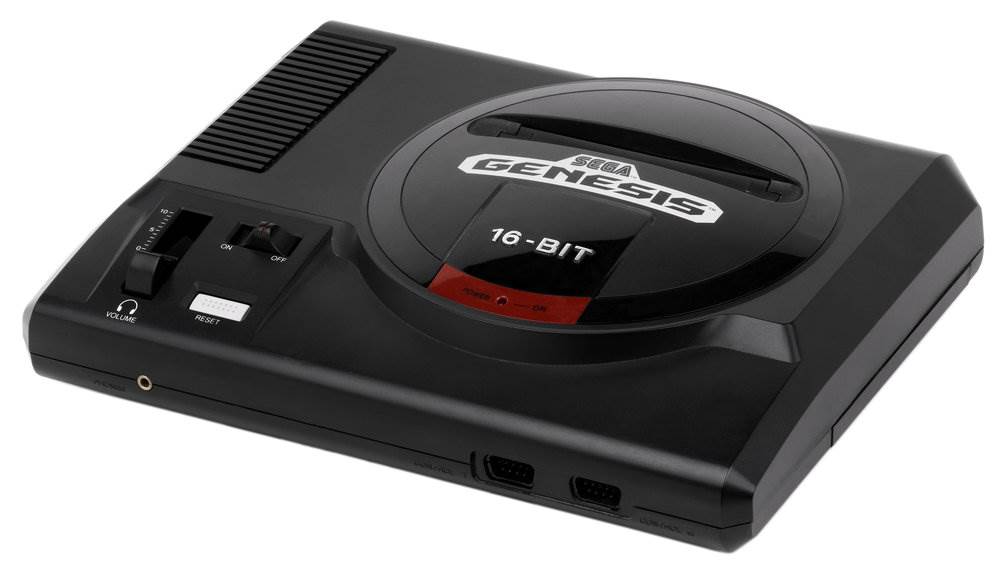 Although Sega hasn’t produced a system since the Dreamcast, their memories are still residing in all of our warm dream mansions.

And now you can replace the vacant space in your entertainment system with a fresh SEGA GENESIS pre-loaded with games. Thank you, Tectoy.

Tectoy has launched preorders for the new-old Genesis.
The unit is currently priced around $138, which doesn’t exactly qualify as cheap but also doesn’t starve your children either.

BTW – if you’re going to preorder, be sure to translate Portuguese.