Debuting at the 2014 SXSW Film Festival, Director Tony Wash's wickedly entertaining The Muck possesses everything you would expect from a filmmaker whose glossy aesthetic is gleaming with 1980's nostalgia. 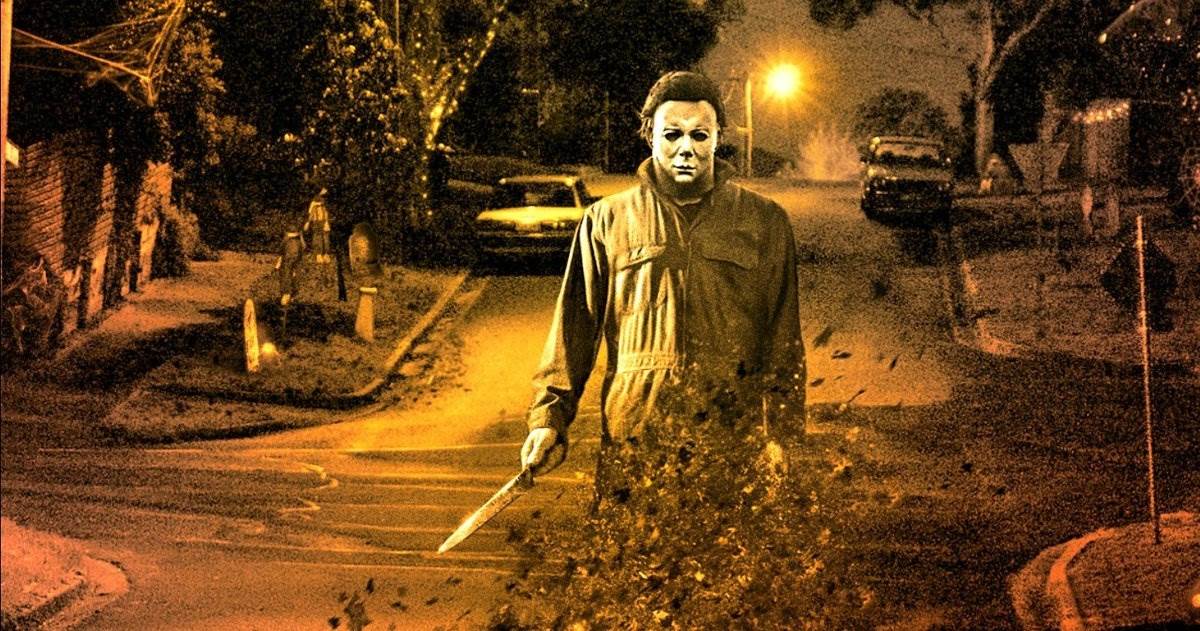 We are proud to partner up with the good folks at Bloody Disgusting to bring you a Double A side/ B side movie short presentation. Prepare for chilling content. 😉

Debuting at the 2014 SXSW Film Festival, Director Tony Wash’s wickedly entertaining The Muck possesses everything you would expect from a filmmaker whose glossy aesthetic is gleaming with 1980’s nostalgia. The Muck benefits from a production team that thoroughly understands the polished, hedonistic specifics of the universe they are rebuilding; the camerawork is fluid, efficient, fastidiously designed, and cold-blooded in its execution, the production design is flawless in its period re-creation, and the score is the epitome of the eclectic, self-indulgent fusion of synths and glam rock that dominated the Reagan-era musical zeitgeist. With a narrative easy to digest, and third-act shocks difficult to predict, The Muck is a slick, shamefully seductive short that is equal parts creature film and horror-thriller – it should do for a soak in the tub what Hitchcock’s Psycho did for the shower.

Also riding the wave of campy, 1980’s sentimentality is Director Adam Roberts – whose dark, unpredictable, one-night-vampire-stand, Meet, stars another Kansas City regular, Stylist Director Jill Gevargizian, and a whole cadre of savvy editing gambits often found in music videos of the era. Roberts keeps the action moving at a brisk pace; he infuses the requisite meet-and-great opening with some real moxie – the 4-quadrant split screen sequence is not only an efficient montage delivery system, its a nice nod to the gonzo showmanship that MTV pioneered. Meet’s New Wave soundtrack is retro enough to be evocative, repetitive enough to be memorable, and the two leads keep things titillating without obligatory exposition. Although the denouement just lets the bloodlust simmer, our anticipation for skin boils over; if nothing else, the film is a sexy, shrewd hustle.

Ladies and gentlemen, witness the combination of synth and gore below!!!!

Both shorts rated R for Risque!

A bit more about the directors

2. – How long have you been making movies?

I shot my first feature in 2005 so 11 years professionally.

John Carpenter’s The Thing. But Alien is a close second.

John Carpenter. He’s made some amazing films in multiple genres and he shows filmmakers like me that you can get screwed by this industry and still bounce back.

5. – Why did you get into making horror movies?

I’ve always loved horror. As a kid I read all the scary books I could and watched all the black and white monster movies. The love stuck with me as I got older and as I discovered all the classics of the 70s and 80s I decided it was something I wanted to do too.

6. – If you could remake any horror movie, which would it be?

Night of the Creeps.

8. – What is it about WOD that appealed to you when you joined its community?

I didn’t join the community, I created it haha. Strength in numbers simply put. I felt it would be easier for us all to promote our work if we were all doing it together.

4. – Who is a filmmaker you admire? Denis Villeneuve, my favorite working director but for horror I’d say John Carpenter.

5. – Why did you get into making horror movies? Movies were my escape as a child of divorce. My parents both would let me see whatever and rent whatever I wanted from the video store. So, I saw everything I could get my hands on at an early age and fell in love with movies which translated quickly to me writing then wanting to direct and here we are now.

6. – If you could remake any horror movie, which would it be? Let’s Scare Jessica to Death. It’s such an insane film one that I think would benefit from a modern retelling. I would absolutely keep the final act and twist the same. The rest would play on mental illness and healing from the main character as we walk the line of insanity vs. reality.

7. – Do you have anything new you’d like to promote or do you have anything in development currently? I’m working on putting the pieces together for my first feature film. It’s a haunted house film of sorts that I’ve been working on for almost 5 years. Other than that I’m working with my writing partner, Eric Havens on developing a fun TV project that we hope to announce soon.

8. – What is it about WOD that appealed to you when you joined its community? I really like the idea of a community of filmmakers working together, even if not technically together, to make and share horror.