American Psycho, the book which is evidently open to many interpretations, shows not only how far people from the late 80’s Big Apple went astray handling the social reality There have been written many books which chief attempts as novels were to encapsulate more or less overwhelming but, nevertheless, entrancing slices of a vast and astonishing variety of incarnations of and inclinations towards (outwards and inwards too!) the leitmotif of loneliness. Apart from the evident ones like Nausea or Steppenwolf and those still not as obvious in their ‘outsider-ish’ nature as they might seem on second thought, e.g. Breakfast of Champions, Solaris or A Clockwork Orange, the reader is somehow destined to occasionally stumble upon a text which embodies solitude of a spotless, almost pristine quality. This trait of aloneness could be borne by any component of the novel: characters, the genuineness of a plot, author’s prowess of camouflaging archetypes and symbols, the impact of writing’s ‘spirit’ which is being felt most vividly after turning the last page, the ease of juggling concepts and ideas that have been smuggled between the lines and passages of the narrative, etc. In American Psycho it is the protagonist – Patrick Bateman – and his ostensibly invisible, immaculate alienation.

One might speculate that only the purest and least unique form of everyday loneliness remains unnoticed. It possesses this peculiar attribute of the impossibility to attract any attention towards people who have been affected by its powers of concealment. They simply stay in the shadows as if being dressed in an exclusive cloak of imperceptibility. The so-called “impeccable loners” are ‘unattractive’ – as it may be wittily but not quite correctly said – yet, evidently, the unobtrusive nature of some types of perfect remoteness they epitomize (which, as probably everything, varies unimaginably between its own ‘subspecies’) could be characterized as being shrouded in double-edged colors. Let’s imagine desolation so unambiguous in its essence, surrounded by the mirror images of its alienated self, that it distinctly undermines the seemingly easy-to-determine, explicit type of aloneness it represents. In such a case, paradoxically, the hermit becomes so public, that he/she is pushed even deeper down into his/her existential ‘solitary confinement’. The recluse’s obscurity begins to shine and all the edges of his/her shadows, shades and silhouettes are visible so blatantly that their sudden crystal clear and razor-sharp appearances succumb to even greater indistinctness, leaving the loner in a state of progressive, bunker-like unreachability. This is exactly what is happening to Patrick Bateman or what we are supposed to believe is happening to him throughout the novel.

Bateman – the focal point of a graphic narrative, embroidered with a stream-of-consciousness seam – is one of the most intact hermits out in the vast realm of literature. Being brainwashed by extensive encyclopedic knowledge (manifesting itself with almost obsessive-compulsive intensity mainly during pointless conversations with his peers from work about wardrobe what-to-do’s and what-to-don’ts) and utterly overmannered by a stodgy cocktail of courteous soullessness of the late-capitalistic upper class of Wall Street yuppies, he continuously builds his ‘fortress of solitude’. It serves him as a deceptively effective stepping stone from a mundane, unchangeable reality of haute couture suits, designer labelled suspenders, horn-rimmed glasses, slicked back hairstyles, meaningless dinners at fancy Zagat-recommended restaurants and coke-snorting parties in clubs stricken with people as hollow and shallow as he is himself. Unfortunately (or fortunately – what does it mean ‘to judge’ anyway?) the ramparts of his ‘castle’ are erected by deeds and actions which even one of the least promising and talented apprentices of Duke of Blangis and his fellow libertine comrades from De Sade’s one and only 120 Days of Sodom wouldn’t feel ashamed of. Animal abuse, rape, murder, mutilation, necrophilia, cannibalism – these are the monstrous products of our mentally deranged, bloodthirsty protagonist. With every atrocity committed (the strain they inflict on reader’s perception of the character makes it relatively irrelevant whether one has or hasn’t actually been committed – after all, the moat has been deepened, the walls of the turrets – thickened, and the arrow loops – contracted), Bateman is descending into unfathomable desolation without the slightest chance to get away from the self-perpetuating repercussions of being trapped in the continuity of nothingness which almost palpably leers at him from every possible angle. The vicious circle of this everlasting void, combined with futile attempts to interact with at least one person from his surroundings which could be regarded as deprived of the stigma of emptiness (the best candidate for this title is Bateman’s secretary – Jean), leads to nothing but even more rampages.

Bateman’s ‘anti-relational’ and pointless lifestyle of conspicuous consumerism among his “copies” (the whole yuppie clique doesn’t often recognize its members and they’re having a difficulty in identifying each other) sharpens the paradoxical character of his seclusion. So long as he has to be dependent on the officially acceptable code of conduct during each and every social situation (apart from his homicidal outbursts) which he loathes inexpressibly for their absolute futility, Bateman, being quite clear-headed and logical in his behavior (at least for a purported/definite insane maniac…), secretly longs for a world in which he could find some sort of sense. Unfortunately, being rejected by its unrepairable lack of wish for mutual understanding and a hegemony of pretentious heartlessness, his only option to cope with the abysmal void of being ‘outside’ everything is to go berserk from time to time and chop to bits one or two ‘elements’ of his aimless reality. However, this heinousness doesn’t lead to any sensible outcome. On the contrary, it drags Bateman deeper into his gradually omnipresent derangement and make him cling to the destructive madness as well as cancerous society that the reader feels he should immediately abandon. Regrettably, the more he is out, the more he is in. And his seclusion becomes visible as if it was served on a silver platter situated halfway between Holden Caulfield’s ‘state’ of being temporarily forlorn by reality and K.’s (from Kafka’s The Trial) dearth of any contact points with the world apart from the ones that make him a puppet in the hands of the master – the sheer absurd.

American Psycho, the book which is evidently open to many interpretations, shows not only how far people from the late 80’s Big Apple went astray handling the social reality (or rather: losing a grip on it), but it is also one of the most shattering studies of being ‘abandoned’ and coming to an end inside some dark cul-de-sac of radiating solitude. All in all, I guess it would be a very arduous task to extricate an answer from the jungle of suppositions regarding causes of Patrick Bateman’s alienation. It would look as spotless as suits our sociopath is wearing to work anyway… Besides, who would want to go over and over the loneliness issue, when there is much more to discover in Ellis’ unquestionable masterpiece? I wouldn’t, but it’s not my turn to investigate. It’s yours. And don’t worry about finding nothing and feeling lonely. You can always count on Bateman… 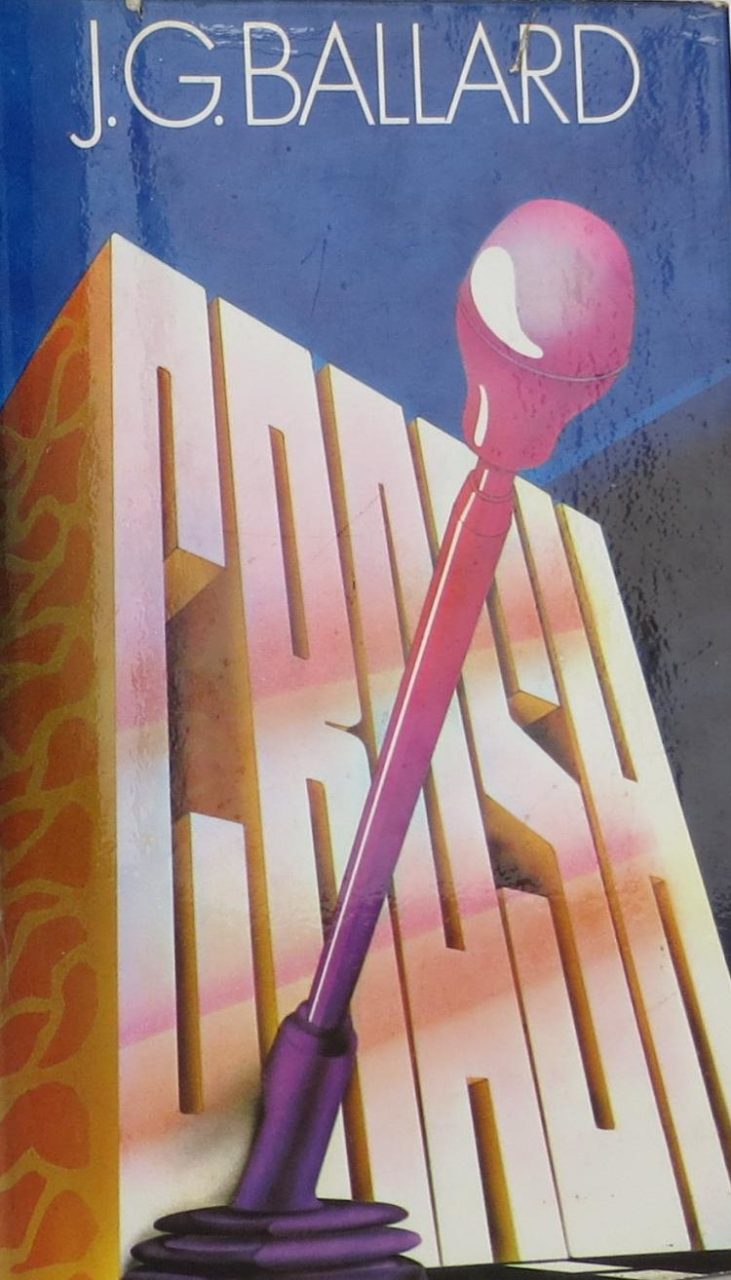