There are valid arguments for games anywhere on this spectrum as retro classics, but where this writer is concerned it's the games that were available in the early-'80s that really capture the spirit of what gamers love in retro concepts. 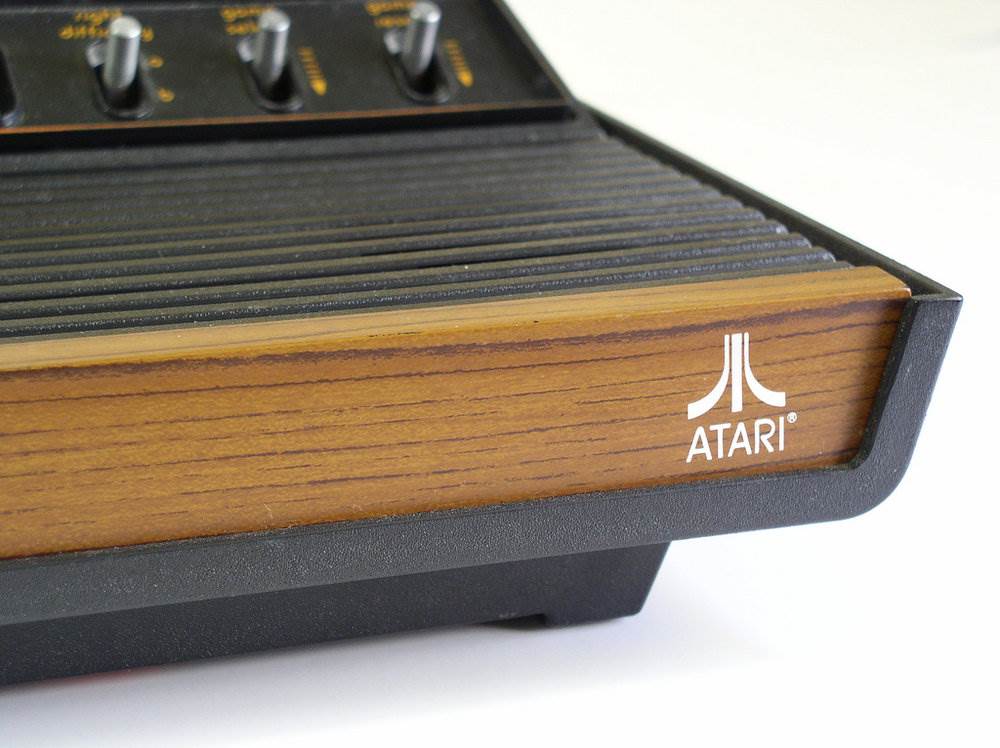 One of the problems with the word “retro” is that it doesn’t really imply any specific label. It basically just means “old school” or “vintage.” And particularly when we’re talking about gaming, it can be tough to define what constitutes a retro game. To some, late-’90s and early-’00s titles may already seem retro. To others, you have to go all the way back to Pong.

There are valid arguments for games anywhere on this spectrum as retro classics, but where this writer is concerned it’s the games that were available in the early-’80s that really capture the spirit of what gamers love in retro concepts. So without further ado, here’s a look back at some of the best games from this time period, on Atari. <br />

Developed by Namco and released as its own arcade game in 1980, Pac-Man is, of course, one of the most beloved and recognizable video games of all time. It eventually made its way to a bunch of consoles over the years, and adaptations over time have shown surprising restraint in keeping it pretty similar to the original. As you probably know if you’re a fan of the game, it’s now available for download in app form as well, with Bandai-Namco still involved in development. But here’s a fun fact for you Pac-Man fanatics: it was the Atari 2600 version of the game that (accidentally) caused players’ enemies to flicker, which resulted in their being branded as ghosts. For that reason, this old Atari version is even more special than the rest.

This Taito game was actually first invented in 1978, but it certainly lasted long enough to become one of the defining games of the early-’80s. Eventually available on NES and other systems, it really exploded into fame on the Atari 2600 in 1980. It’s now been imitated and rebooted dozens of times, and it can legitimately be called one of history’s more influential games.

This is another title that was released in the late-’70s but really made its name on the Atari in the early-’80s. A sort of space combat simulator—if you haven’t played, think Top Gun, in space, on an 8-bit Atari system—it doesn’t quite have the name recognition of Space Invaders or Pac-Man. However, it remains an old favorite for a lot of gamers. Actually, an interpretation of the game just recently surfaced as part of a collection of instant win online arcades hosted at a popular lottery and gaming site. This particular version is more like a slot machine backed by the atmosphere of the original, but it’s still got little bits and pieces of space shooter simulations. At any rate, it’s a testament to how many people out there still fondly remember the game that was first created in 1979 and established itself as one of the better early Atari titles.

Originally a 1982 arcade game, this one eventually made its way to Atari systems and remains one of the pioneering titles in co-op gameplay. It was basically a platformer in which your job was to ride your knight into enemy knights to do away with them and advance. Oh, and in case you forgot, “riding” in this case meant sitting atop a flying ostrich. Sometimes it really was the simple weirdness of early video games that made them great.

This was a brilliant Atari 2600 title because it almost felt like a combination of some of the great gaming concepts of the time. Berzerk, which incidentally you can play pretty easily online, combined the maze element of Pac-Man with the shooter element displayed in games like Space Invaders and Star Raiders. You simply controlled a little stick man navigating a maze and taking out robots while trying to avoid running into them or getting shot yourself. It almost feels like something you might come up with if someone explained the concept of video games to you for the first time but you didn’t know of any specific games.

These are just a few that come to mind from an era packed with memorable and influential video games. But even going back through this limited selection has to make you want to find an old Atari and see if you can boot it up!