After two long years in the works, the Los Angeles based duo The Midnight is back with their sophomore album, "Endless Summer." 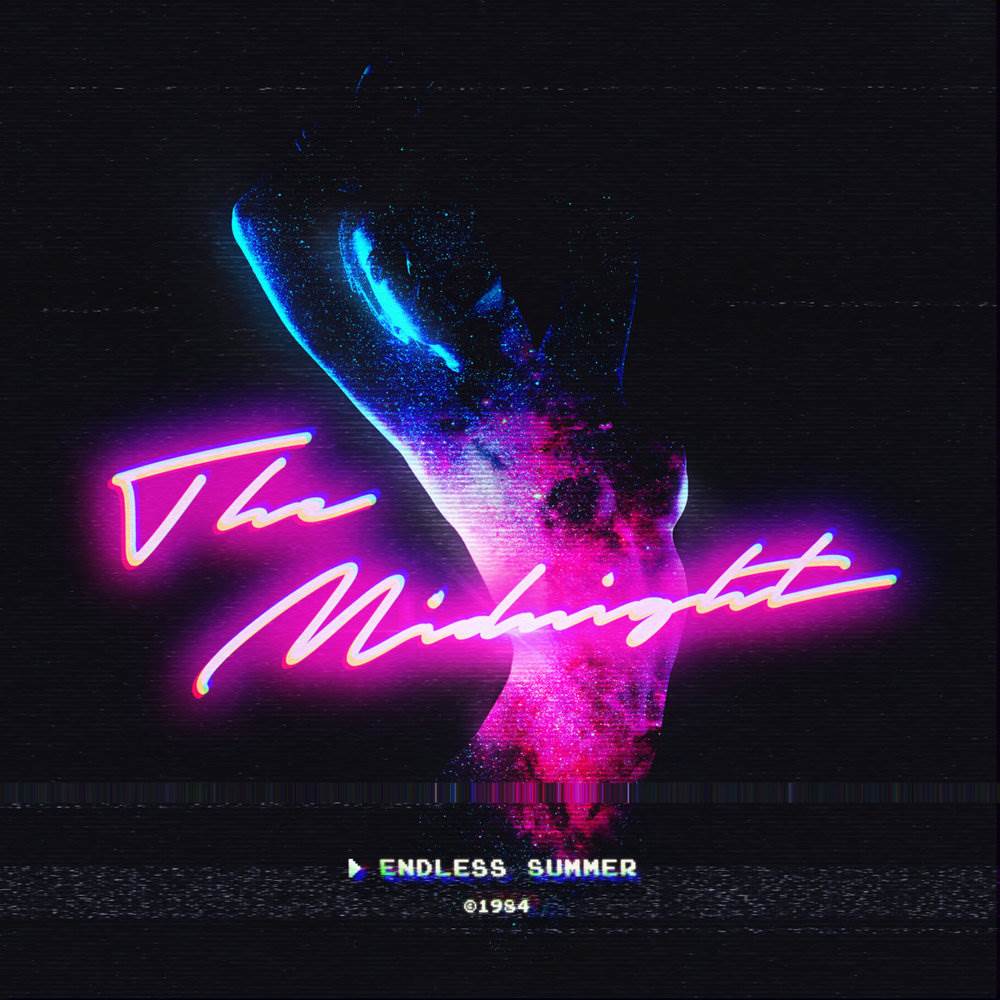 After two long years in the works, the Los Angeles based duo The Midnight is back with their sophomore album, “Endless Summer.”

Founded in 2012, The Midnight is comprised of producer Tim McEwan and singer/songwriter Tyler Lyle. Their breakout album “Days of Thunder” was a promising start met with wide acclaim. As such, many fans have been eagerly awaiting their next release and this aptly named end-of-summer crooner may be exactly what they have been hoping to hear.

“Endless Summer” does not mark a departure from their signature pop retro synth sound, but rather delivers a more refined version of it. Dreamy, and pumped full of perfectly executed pop vocals reminiscent of The Fray or Coldplay, this album is less progressive and features more of a chorus/refrain structure lending an interesting contemporary feel to an otherwise nostalgic retro romp.

While “Days of Thunder” came in at a rather short six tracks, “Endless Summer” keeps the magic flowing well into over time with 12, including recent singles “Vampires” and “Sunset”. In addition to the standard variance of synthesizers native to the genre, this album also features a backbone of bellowing “Careless Whispers” inspired saxophone, a hint of marimba for beach vibes and some rad guitar licks as well, lending to an overall analog 80’s feel.

“Crockett’s Revenge”, ( a solid Miami Vice reference) is a  great example of the saxophone mastery on this album, and “Sunset” is a great showcase of guitar power ballads. “Nighthawks” even features some vocoding a la carte Daft Punk style. It’s also good to note that if lyrics aren’t your thing, The Midnight releases all of their tracks sans-vocals as well!

Overall, the tone of this album is lighthearted and wistful, a cheerful but still lachrymose look back at some formative experience of summer love now long lost but never forgotten. If you enjoy pop inspired vocals and happy synths, this could very well be your go-to end-of-summer album.

The standout tracks from this album are “Sunset,” “Daytona” and “The Equaliser (Not Alone).” It’s also worth noting Nikki Flores absolutely kills it in “Jason,” and the contributions from Thomas Edinger, Johannes Jørgensen and Mads Storm are absolutely genius as well.

Go grab a copy of this album from bandcamp, at 7$ USD, it’s a steal you wont forget.