(adsbygoogle = window.adsbygoogle || []).push({}); Hey folks! I know we're video game nerds one and all, but here's a little secret about me: I love baseball. I've enjoyed watching the Cubs this season, and I'm a perennial Dodgers fan Hey folks! I know we’re video game nerds one and all, but here’s a little secret about me: I love baseball. I’ve enjoyed watching the Cubs this season, and I’m a perennial Dodgers fan through thick and thin. I even played little league when I was a kid, and had a pretty good time doing it. There was a span of time in my youth, in fact, when I was obsessed with the sport. I was always bothered about how there didn’t seem to be any really good baseball video games… until I got RBI ’94 for my Genesis. The RBI series was well established by the time this title came around, and ’94 was like the final casting of a design that got better each time. To touch on the series as a whole, it was a joint effort between Atari and Namco, which began in 1986 on the NES/Famicom as a Japanese title called “Family Stadium.” Since the Japanese love baseball as much as we do, it was a big hit there, which earned it a release in the USA. The series has been published here in the USA by Atari’s subsidiary Tengen, who are probably more infamous for the black-cartridge copy of Gauntlet almost every NES enthusiast has. RBI ’94 was the last entry released for the Sega Genesis, and arguably the best one all-around. A lot of the basics were left unchanged from RBI 93 the year before, but things were cleaned up and the game was given a graphical once-over. New sound and music was also added, taking full advantage of the Genesis’s killer sound suite (I know you guys grind your teeth every time I praise it, but come on, it’s great). The entire MLB roster, as usual, is represented, as well as a few iconic historical teams from years previous. Players can engage in a good old fashioned game of 9 innings, try for the home run derby trophy, do some quick-play scenarios called “game breakers,” or even build their own teams from the rosters represented. (If you want to have some fun, throw a team together from the heavy hitters on the American and National teams from 1990.) My personal favorite is the home run derby, which I usually go after with Cecil Fielder circa 1990. That was always the cool thing about RBI‘s games for me; the game would take yearly and career stats into account when determining a player’s capabilities.

One place the 1994 edition really shined was the new sound and music. The soundtrack is groovy as hell, and revisiting it through a nice low-end heavy set of speakers was really something else. When one takes the time to look, the graphics are really improved as well. Even the stadiums are more faithfully represented. Embedded below are two videos I made myself. The first one is normal gameplay, while the second is me taking a crack at the home run derby as 1900’s Cecil Fielder and doing okay.


Tengen and Namco released RBI titles for the SNES and 32X in 1995, and I was pleased to learn that modern consoles are seeing a run of RBI titles directly oversen by the MLB. This most recent run started in 2014, and the 2016 edition for Xbox One is supposed to be really good.

Thanks for taking this trip to the stadium with me, folks! We’ll be delivering more videos and articles in June, so stay tuned! 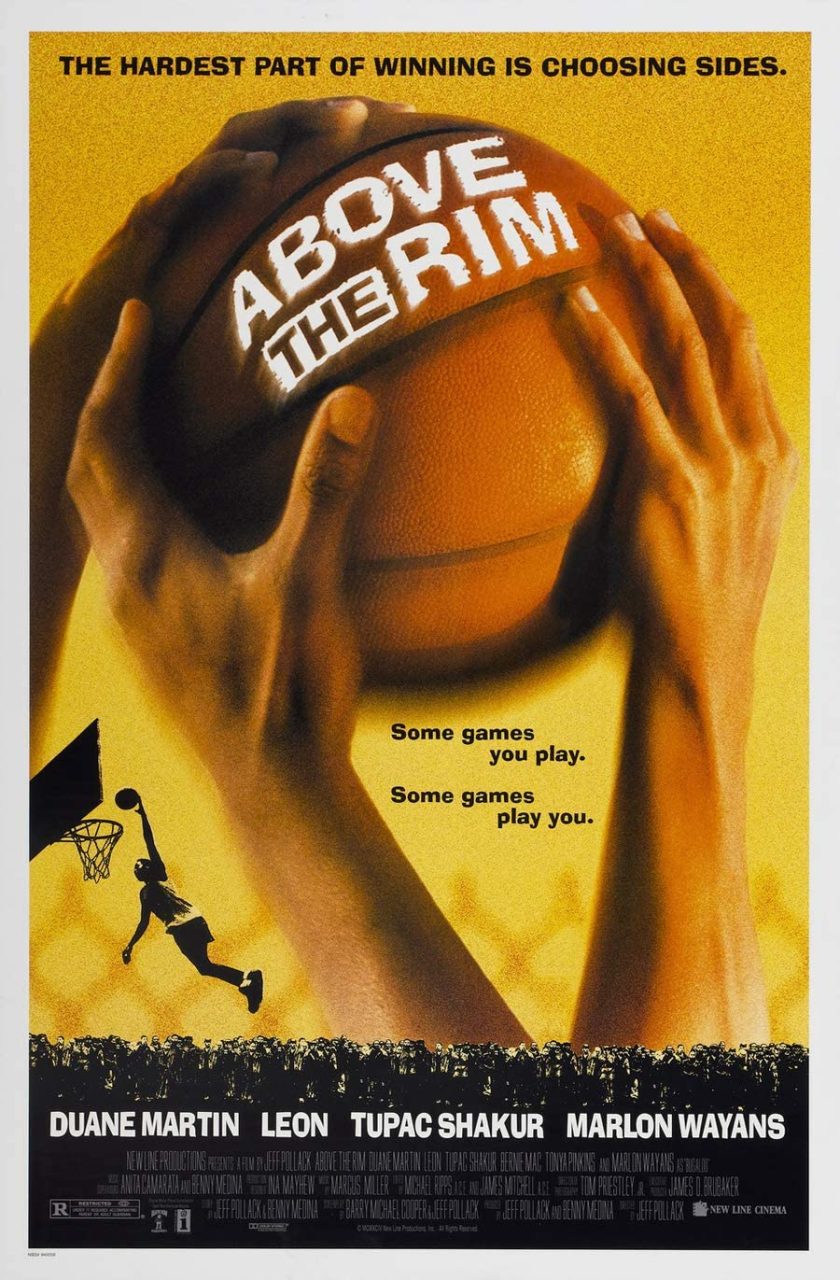