Stevie Ray Vaughan was considered as one of the key contributors in the 1980s blues revival. His legacy lives on up to this day after that unforgettable era spanning his controversial performance at the Montreux Jazz Festival in 1982 and the release 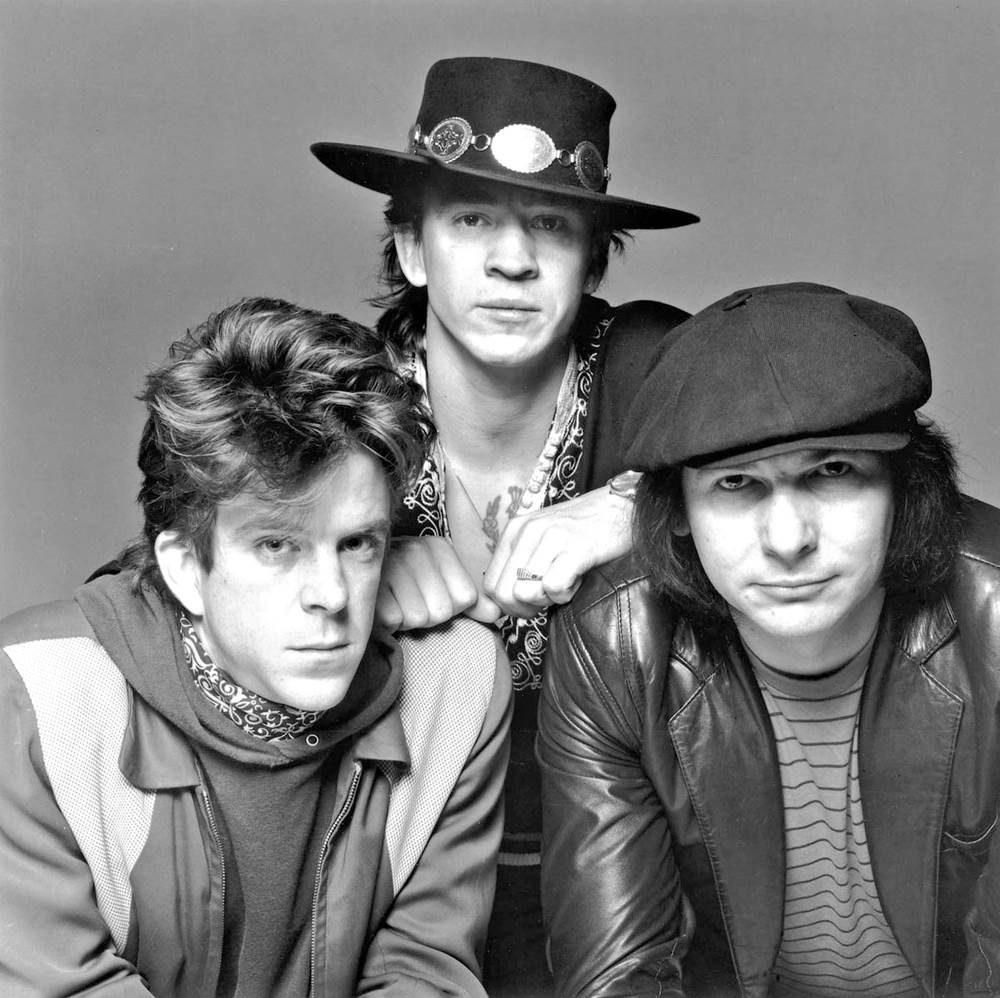 Stevie Ray Vaughan was considered as one of the key contributors in the 1980’s blues revival. His legacy lives on up to this day after that unforgettable era spanning his controversial performance at the Montreux Jazz Festival in 1982 and the release of his 1983 debut studio album, ‘Texas Flood’. He gained massive popularity from the early to the mid 80’s, en route to headlining tours with the likes of Jeff Beck in 1989 and Joe Cocker in 1990. Unfortunately, Stevie Ray Vaughan’s promising career was cut short in a helicopter crash on August 27, 1990. He was 35.

Looking back, Stevie Ray Vaughan joins a long list of rock ‘n’ roll legends whose careers were cut short all of a sudden. In spite of this, he’s left a lasting impression to fans, especially those old-school concertgoers who have followed his career throughout the years. Vaughan became a longtime local guitar hero in the state of Texas with sold-out shows after sold-out shows. Though he stuck to his guns all the way through in terms of his classic stage presence, fans can’t help but compare him to another rock legend: Jimi Hendrix.

The Stevie Ray Vaughan-Jimi Hendrix associations were inevitable. One, Vaughan regarded Hendrix as a major inspiration in his in-the-flesh guitar sound and style. Some even viewed Stevie Ray as the most exciting blues-based electric guitarist since Jimi. From the powerful blues lines of ‘Red House’ to the subtle yet moving melodies of ‘Little Wing’ and ‘Wind Cries Mary’ it’s apparent how Jimi Hendrix influenced the aforementioned record, ‘Texas Flood’. However, this isn’t to say that Stevie Ray replicated another guitar hero; in fact, more than anything, it was a simple homage to an artist who touched his life.

Jimi Hendrix influence seemingly covers different aspects in this world. Besides music, his likeness was used in video game titles such as Adventure Games Studio’s 80s inspired The Jimi Hendrix Case and Spin Genie’s Online slot game. He even got an exclusive deal with Rock Band to feature songs from The Jimi Hendrix Experience album ‘Axis: Bold as Love’ to the newest record ‘Valleys of Neptune’. With this, it’s no surprise how an equally iconic musical figure like Stevie Ray Vaughan can get significant inspiration from someone of Jimi Hendrix’s stature.

At its most fundamental nature, Stevie Ray Vaughan neither studied every single note nor picked up specific techniques from Jimi Hendrix’s style, but rather, he perfectly captured the truest feeling that comes from each heartfelt performance.