Home / Video  / Retro Movie Reviews  / What is The Summoner?

What is The Summoner?

The Summoner is a love letter to the Eighties and the Synthwave scene. 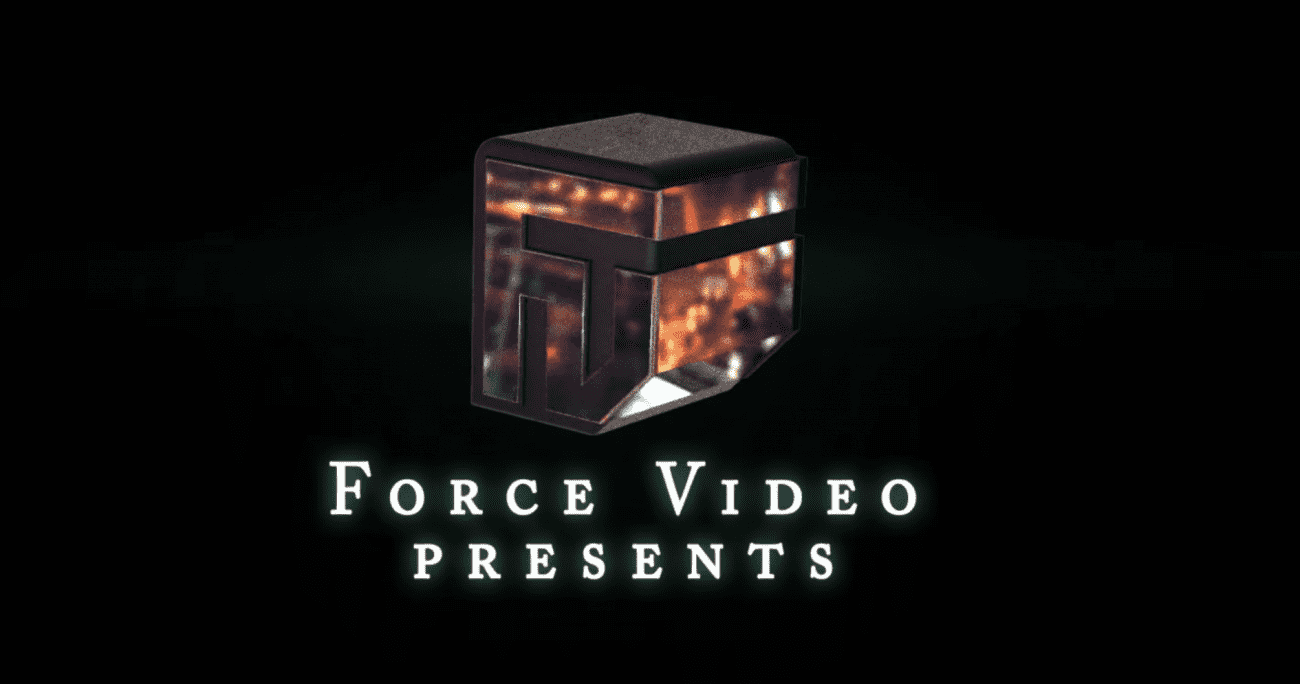 Filip grew up on a diet of Masters of Universe, Nightmare on Elm Street and MTV. The Summoner is a love letter to the Eighties and the Synthwave scene. It’s set in an alternate reality where vengeful ghosts haunt every property and the only way to “clean” your house of these unwanted guests is to send in a Summoner. Who will forcefully drag them from the property, banishing them forever, this is called an “eviction” The film follows a hard drinking Summoner played by Adam McNab (The Cocksure Lads and singer in Le Cassette) who has lost everything he loves in this cruel, violent world. The only thing he lives for is his dangerous job, and this day is going to change his life forever. Mhairi Calvey (Braveheart, Abduct) is also attached to star.

Who is on the soundtrack?

Waveshaper, Nightstop, Maxthor, Irving Force and Vincenzo Salvia will be creating the original soundtrack for the film. I have been working closely with the artists to get the right sound and tone for the film. We honestly can’t wait for you guys to hear the soundtrack in it’s entirety. It is going to be something truly special. As huge Synthwave fans, it is an honour to have some of the best in the scene on this project with us for this journey.

What sets it apart from Kung Fury, Turbo Kid and other new retro movies?

Our film has a much more serious tone, it will be as if you picked it straight off the video shelves in the late Eighties. Not that it is set in the Eighties, it’s sort of in limbo, like the Synthwave scene itself, modern with a nostalgic twist.

The visual inspirations for The Summoner are Blade Runner, Hardware, Suspiria and The Wraith. Expect stunning colours lighting up each scene, shadows crawling up the walls and plenty of smoke pumping out to fill the sets.

We also brought in Adam Skog (Irving Force) on editing and visual effects duties after seeing his fantastic music video for The Violence Suppressor. With his skills, the team can’t wait to see what he brings to the project. The film is currently crowdfunding on Indiegogo, what rewards are in store for the backers?

Backers can take home limited edition Summoner merchandise, a one of a kind VHS of the film, a digital copy of the original soundtrack, limited edition signed posters, tickets to the first screening, executive producer credits and much more!

What is the final goal with the film?

The team are aiming for a festival run of the film at the end of this year, with the original soundtrack being released digitally in October. The film will then be put onto Youtube and Vimeo for everyone to enjoy.

We have a superb team in place, all we ask is that people please contribute and share, so we can make one of the best and unique short films of the year.

You are going to love it.

Link to the Indiegogo page: https://www.indiegogo.com/projects/the-summoner-short-film#/