Short Eyes is a 1977 American film adaptation of the Miguel Piñero play of the same title, directed by Robert M. Young Short Eyes is a 1977 American film adaptation of the Miguel Piñero play of the same title, directed by Robert M. Young.

Miguel Piñero (December 19, 1946 – June 16, 1988) was co-founder of the Nuyorican Poets Café. He was a leading member of the Nuyorican literary movement. He was a New York City street kid turned hustler, thief, stick-up man, convict and later a playwright, poet and actor. During his stint in Sing Sing maximum security prison, Piñero penned Short Eyes as part of the inmates’ playwriting workshop until the director of the Theater at the Riverside Church wanted Piñero to present it at his place after seeing it and reviewing the play for the New York Times. The opportunity for this to happen took place once Piñero was paroled and able to present the play with the Family (an acting troupe made up of ex-cons). Theater impresario Joseph Papp saw the play and was so impressed that he moved the production to Broadway. It went from Riverside Church, then to The Public Theater, eventually to Vivian Beaumont Theater. The play was nominated for six Tony Awards. It won the New York Drama Critics Circle Award and an Obie Award for the “best play of the year” and catapulted Piñero to literary fame. Short Eyes was published in book form by the editorial house Hill & Wang. It became the first play written by a Puerto Rican to be put on Broadway. The film was released in 1977; Piñero missed the premiere of the film because he had been arrested for armed robbery. All of the money he received for the film ($40,000) he gave away to homeless friends and former prison-mates. He reportedly lived on the street even after the film’s acclaimed release, using a pay phone as an office.

Short Eyes stars: Bruce Davison as Clark Davis, Jose Perez as Juan, Joseph Carberry as Longshoe, Nathan George as Ice, Don Blakely as El Raheem, Tito Goya as Cupcakes, Shawn Elliott as Paco, Bob Maroff as Mr. Nett, Miguel Piñero as Go-Go, Luis Guzmán (first film role) as Prisoner, Freddy Fender as Johnny. Curtis Mayfield wrote the film’s score, and appears in the film as a prisoner performing the song “Doo Doo Wop Is Strong In Here”. The soundtrack was released on Mayfield’s Curtom Records. The film was shot on location in the Mens’ House of Detention, also known as the “Tombs”, in lower Manhattan, NYC. They were given an entire floor of their own in which to work, but the prison was operational around them. The title comes from the slang for child molesting, “short heist.” Puerto Ricans could not pronounce the ‘h’ so it became “short eyes”. The main story follows the lives of incarcerated criminals and their interactions with each other and how this is affected when a new inmate arrives with a child molestation accusation pending.

The film is objective and straight forward with its accounts of life on the inside as told by someone who had first person experience with a side of society that most Americans are fascinated yet have no real understanding of.

So here is your opportunity to view the film adaptation of Short Eyes as written by the late great Miguel Piñero. Keep it fresh, keep it cool and keep your fingers on that rewind button. Because, sometimes, “It be’s that way”. 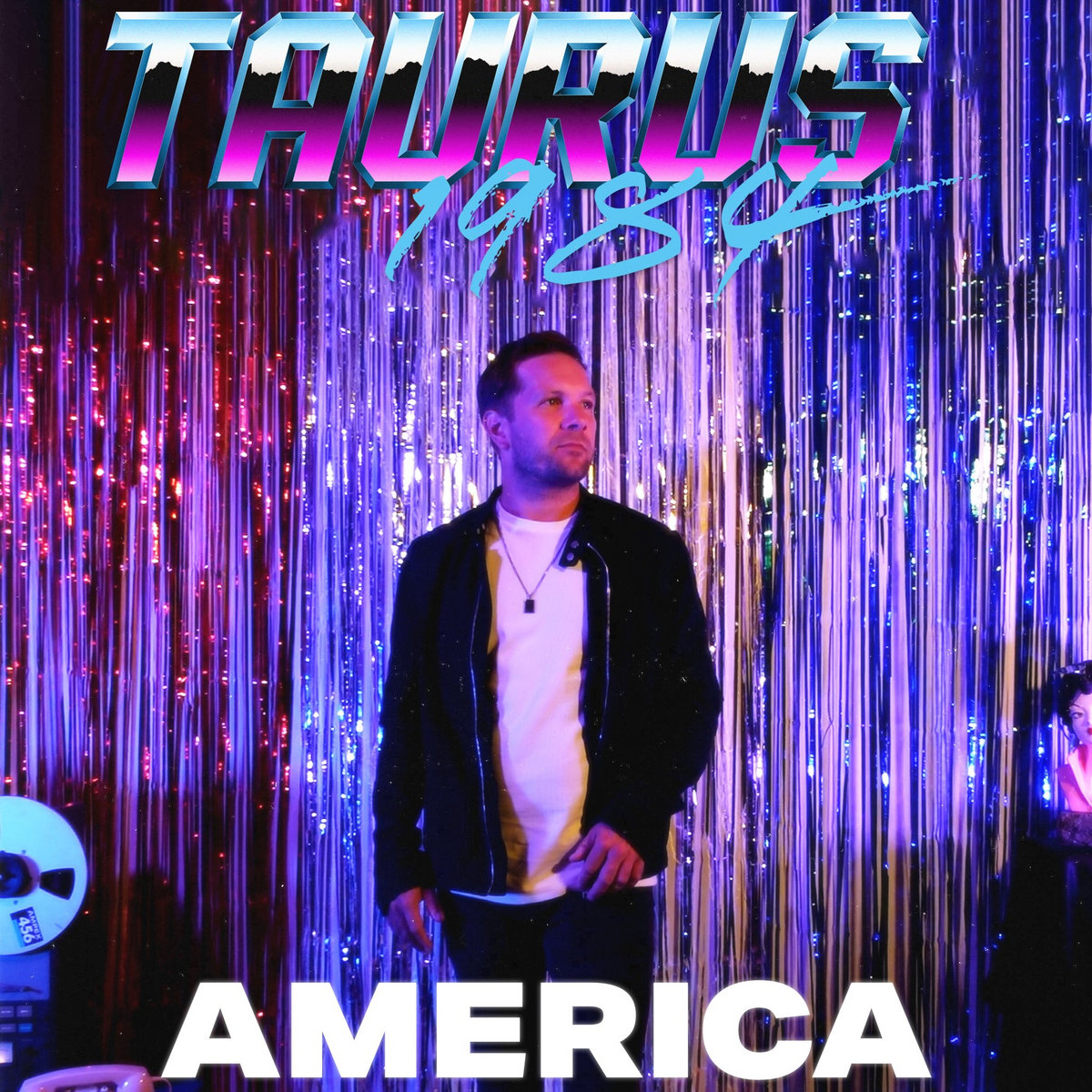