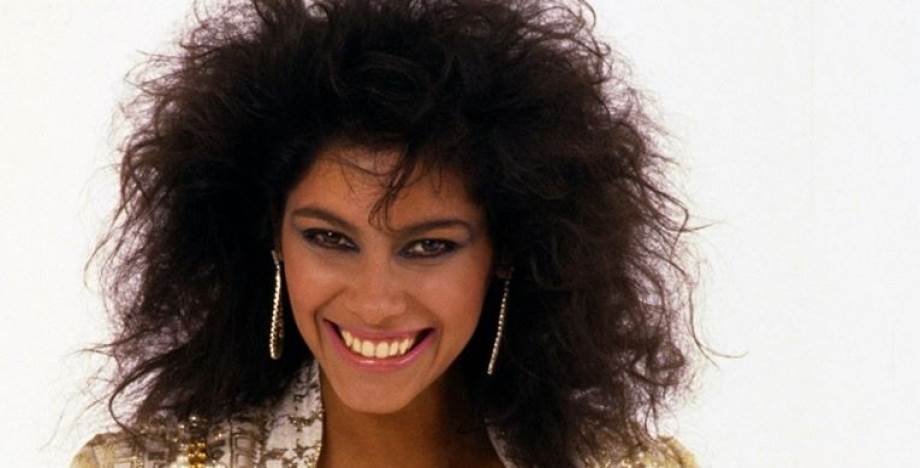 Denise Matthews (January 4, 1959 – February 15, 2016), better known as Vanity has left us this month at the young age of 57. Vanity was born in Ontario, Canada. The former beauty queen and model, turned Prince protégé and film star passed away due to a rare complication after a peritoneal dialysis that she underwent to treat the kidney problems she was suffering from. Her kidney problems were caused by years of drug back when she was a performer.

The former lead of Vanity 6, released two solo albums, starred in feature films such as Berry Gordy’s Last Dragon (1985), Action Jackson (1988) and supporting roles in 52 Pick-Up (1986), Neon City (1992) and some others included a few television appearances on such shows as Friday the 13th the Series, The New Mike Hammer Mysteries, Miami Vice, Tales From the Crypt, Silk Stalkings and Highlander the series.

Let us remember this beautiful woman. Angels may fall but always rise up to heaven. George Gaynes (born George Jongejans) was an American singer, actor, voice artist, and comedy performer of stage, screen and television. Gaynes’ most recognized roles in cinema were, arguably, that of Commandant Eric Lassard in the Police Academy series and the comedy film Tootsie. To television fans, he is perhaps best known as the curmudgeonly but lovable foster parent Henry Warnimont on the NBC series Punky Brewster; as high-powered theatrical producer Arthur Feldman on The Days and Nights of Molly Dodd, in which Gaynes’ real-life wife, Allyn Ann McLerie, co-starred as his love interest; and as Frank Smith, the mob boss brought down by Luke Spencer (Anthony Geary) on the soap opera General Hospital. Gaynes died at his home in North Bend, Washington on February 15, 2016. He was 98.