2015 was a fantastic year for the genre of retro-synthwave. Along with thousands of fresh fans, a plethora of fantastic genre-bending albums have continued to pour out of producers from around the world. 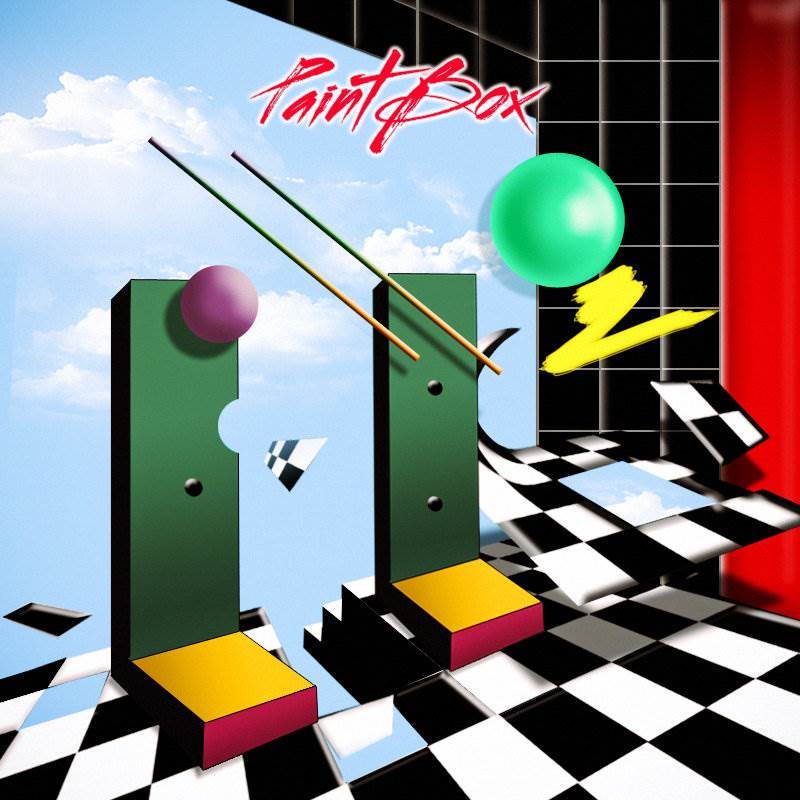 2015 was a fantastic year for the genre of retro-synthwave. Along with thousands of fresh fans, a plethora of fantastic genre-bending albums have continued to pour out of producers from around the world.

Along with new fans, retro music has also spawned something of a niche among artists, and various visual aesthetics from the 80’s and 90’s have seen a revival. All too often, however, album art takes second or third string to the music which it encapsulates. Here we give them their due and honor the best of the best album art of the year.

10 – Land With No Future perfectly emulates the dystopian elements as they were presented in various 80’s films. Snake Plissken would be proud. 9 – Gunship saw their debut this year with an amazing album. The neon gridwork of this cover is something we’ve seen before, but usually not so well executed. 8 – GosT’s Behemoth is a monster of an album and its artwork definitely reflects that. This album art somehow manages to blend retro tones with metal aesthetics – something that GosT himself has achieved with his music. 7 – Dan Terminus’s Wrath of Code psychedelic visuals harken back to the 80’s with its colour palette, and somehow manages to say away from the visual qualities of the 60’s – not an easy task when dealing with psychedelia. 6 – Carpenter Brut’s Trilogy also manages to accomplish what Behemoth did – wrapping up dark metal elements with a nice bow of retro. Roller blades and pizza next to a skull? Somehow it works – and it works well. 5 – We’re getting into the top 5 now, and I must admit these next few albums were all so good, it was difficult ordering them. Duett’s Borderline captures a feeling I haven’t felt in a long time, so much so I was convinced this work was actually a piece of art from the 80’s until I messaged Duett and found out for myself – needless to say, it was not an old work. 4 – Trevor something came back this year in a dark, brooding way. And it was beautiful. The album art particularly so, blending some elements commonly seen in vaporwave with a dark palate to make something truly unique. 3 – Atrey’s Body talk is a mashed up collage of retro, as if a Delorian itself vomited a flamingo onto the canvas. Brilliant. 2 –  Wave Shaper’s Exploration 84 sends me straight back to the first moment I saw Kubrick’s “A Space Odyssey”. If an album can come close to the visual mastery that is Stanley Kubrick, it deserves a top spot in any list. 1 – Sellorekt/LA Dreams has been pumping out the tunes. This guy is a machine. Not only does has he produced a total 37 albums, but he’s also the sole artist for his album art. The cover of Paint Box perfectly expresses a deconstructed retro vibe, as if the 80’s decade itself were somehow manifested inside a room. Neon colours, warping edges, gridlines – this one has it all. It’s a bit more abstract than some of the others, but that’s a good thing. Too many stylistic elements have become repetitious inside this genre, and it’s good to see someone who can break the mold while still remaining true to their roots. Bravo. These two aren’t full albums, but rather cover art for singles. Both songs are as fantastic as their art. Once you’re finished having a look – have a listen if you haven’t already!