[caption id="" align="alignnone" width="1200.0"] 20SIX Hundred's new album kills! the people it kills get up and kill![/caption] The Cold Rise From Sleep by 20SIX Hundred 20SIX Hundred has gone on a bloody rampage. His brand new album, The Cold 20SIX Hundred’s new album kills! the people it kills get up and kill!

20SIX Hundred has gone on a bloody rampage. His brand new album, The Cold Rise From Sleep, is slick and razor sharp. I heard it yesterday and IMMEDIATELY wanted to review it. Heavily horror-dipped and lush in instrumentation, The Cold Rise From Sleep is deep and creepy enough that it’d be right at home on a monster party dance floor. Like a Swiss watchmaker with murder on his mind, 20SIX Hundred has crafted a set of painstakingly built nightmares for our audio enjoyment. There are hints of Carpenter, hints of 80s VHS sleaze, and even a twist of Goblin in there. When I asked Darren Jones, aka 20SIXHundred, about his influences, he had this to say:

“I have so many inspirations, across so many styles of music. And like a lot of people in this scene and those who like this kind of music, I’m inspired by early 80’s horror films, but also late 70’s classic rock. I find inspiration in a lot of things, dark imagery, sci-fi films, even driving in my car and listening to other “synth wave” acts. There’s a lot of talent out there, and that too is inspirational. In the past I would make music for a film that I had yet to write the script for, and that would for certain dramatic or suspenseful scenes. I still compose music that way, but now the sounds tell the story, and the listener makes their own film.”

That vision and taste is evident in the quality of The Cold Rise From Sleep. The album opens with “Perpetual Dusk,” a perfectly chilling number with some great swelling synth and sharp, scrappy bass thumps. It slowly builds on itself and is both atmospheric and exiting.  “The Witching” is a little dancier, with an almost elegant arpeggio and a nice thickness to it. Bonus: a couple of really cool instrument solos.  “Dead of Night” is a crawly, sort of somber-tasting tune that rings of mystery and despair. Heavy low end pairs with a Theremin-type sound to really zone you out before breaking your ass with a kickin’ rock guitar line. Everything blends really well, and even the pacing is masterful; these really could be movie soundtrack pieces.  In “After Hours” we have a chill track that gives us a break by giving us a frosty mixed drink. A splash of Dario Argento and a twist of Vangelis… it’s one of my favorites on the album. “On the Verge” picks things up again, a marching, purposeful pile driver of a track that evokes images of an unstoppable serial killer stalking the 80s streets of some neon-washed VHS nasty. It is brutal without losing its sharpness, and it’s another of my favorites on this album for that. “Fall of the Cyanide Grid” is long, wandering, and refreshingly mellow with an edge of the horrific. Vox synths and great pizzicato “chirps” sit neatly on top of a bass line that lends a backbone where needed.  “Death Perception” is another track that excites without pulling out the flash bangs and fireworks; it is ominous but galloping, and while it breaks open around the 2:30 mark, it never goes overboard. More good rock guitar and driving beats on this track. “Obscured By Memories” is melancholy and menacing. It evoked faint memories of Bernstein’s original Nightmare on Elm Street theme, but I assure you, it is its own creature. It has hints of hope as it progresses, and is a nice “dramatic” track. “The Blackness” opens with an ephemeral chorus of soft, reverb-heavy tones and swims through some nice instrumental solos. It is certainly a tune that makes one think of the night.  As a long-time Robert E Howard/Conan fan, I love the title “Cimmerian Shade/Last Moments.”  We go out not with a bang, but with a frenzied ride through a somber song that sums up the defining elements of the album nicely. More bits of Theremin and a good, busy back-end.

I asked Darren what we could expect in the future, to follow up on this amazing album:

“I’m not sure where this dark exploration of synth music is going to take me. I’d love to score another movie, perhaps one I will write and direct in the future. But for now, I have a few other tracks appearing on some more compilations. I look forward to messing around with different sounds so perhaps I may make a totally ambient album, or more of an 80’s prog synth one. I just don’t know. I would love to collaborate with another female voice for some vocal work and make some dark and gothic tracks. It’s all a mystery really. All I know is that the future’s uncertain and the end is always near, so why not have a cool soundtrack to accompany it?”

Bask in the gruesome goodness! See you next time, kiddies! 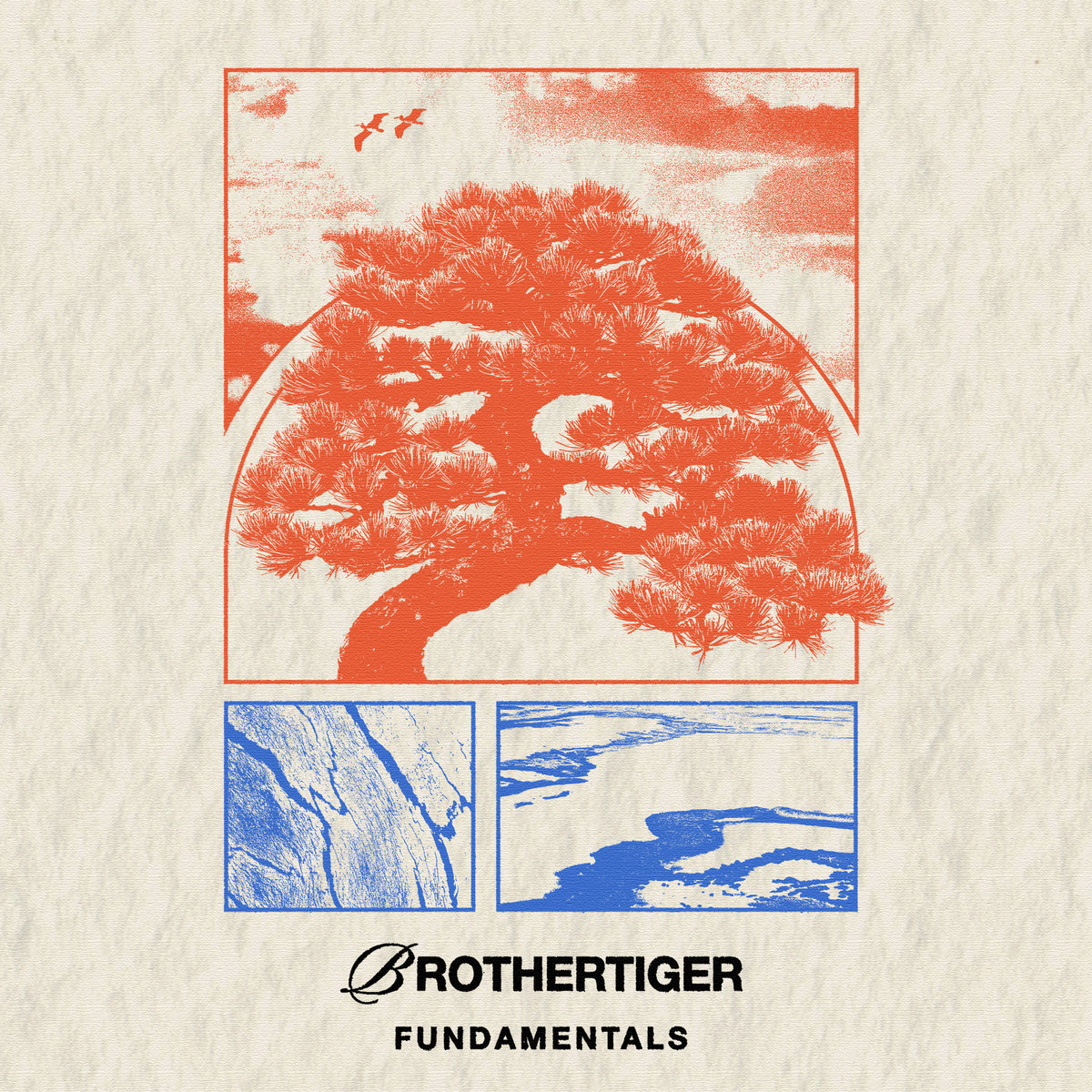