Syntax, also known as James Mann, has released something increasingly rare: a synth album that artfully blends new and old, a breath of new life into the lungs of the synthwave genre. Island Universe can’t be labeled 100% retrowave, but that’s all right; Syntax, also known as James Mann, has released something increasingly rare: a synth album that artfully blends new and old, a breath of new life into the lungs of the synthwave genre. Island Universe can’t be labeled 100% retrowave, but that’s all right; it includes a strong retro element that warmly welcomes the listener while gently introducing some modern sounds to enhance the whole experience. The album is innovative, but not a harsh departure from the familiar.

Mann’s (official) debut came with the EP Sunrise back in March, but even then it was clear that Syntax was no fumbling rookie. The formula has been distilled even more with Island Universe, where we hear a really professional set of tracks unfold. There is a layered richness to the majority of it, and the overall tone is very chill. Many of the departures from synthwave’s baseline come in the form of diverse instrument choices; for instance, the soft, blending tones and dulcet echoes in tracks like “Sky Survey” and “Light Analysis” make me think immediately of early Boards of Canada. It is refreshing to hear, however, that Syntax is borrowing these ideas to make something unique instead of copying one style. When I say there’s departure from the norm, I don’t mean to suggest that Mann has abandoned it completely; “Corvus,” for instance, sounds like it could be used during a love scene in any decent 80s film.  The overall feel of Island Universe is definitely downtempo and chill, and some of the tracks could even be considered ambient music. It is definitely a dreamy experience, one you can get lost in. There’s nothing harsh or overly bold here, just very smooth tracks that transition well. I found myself drawn to keep listening, and tempted to replay the album more than once. As someone who seeks out music at both ends of the intensity scale, I’d go so far as to say that Syntax’s album is doing for chill synth what people like GosT have done for the more intense murderwave style of synth music. Island Sunrise also includes two remixes, as well as collaborations with Tape Loader and Droid Bishop (two other phenomenal synth artists whose work pushes boundaries). The only big change in theme comes with the closing track, “Serengeti,” which is vaguely dark and ominous.

I asked Mann to talk about the album, his music, and his influences. He had this to say:

“This album was an opportunity for me to delve into new terrain, really exploring themes of space, the universe and everything beyond our planet. It’s incredible how rich and fascinating things are beyond our everyday experience. I wanted to tap into melodies and compositions that seemed to make sense with these themes I had in mind, and slowly over the last year they came together for Island Universe. The majority of the tracks are named after comets, such as ‘Neowise’ and ‘Longmore,’ as I have always been intrigued they are the remnants of planets that existed over 4 billion years ago. As far as influences, I have always been a huge fan of Boards of Canada, Aphex Twin, Brian Eno, Tangerine Dream, and particularly the Philadelphia duo Loess. These artists aren’t hesitant to explore themes and in the process come through with some very emotional work. I always seem to have one of these artists on rotation, and the saturation of melodies provides awesome inspiration for my work. Movie soundtracks are huge, after all it is perhaps one of the most important parts of a film and they continue to inspire me every day. In particular the Ex-Machina soundtrack. Ethereal, gorgeous and so deep. Feeling the range of emotions in that work reinforced how important it is to have an impact emotionally on the listener.”

I encourage our readers to dive into outer space and give Island Universe a listen. There’s a lot to hear, both old and new… and the album’s certainly a cosmic eye-opener. I give it 9 out of 10 stars. It’s (suitably) humble and understated, but I really do feel that this album is innovative and deserves attention. It’s also “name your price,” so it’s worth grabbing if you like it. Add it to your collection for those after-work cooldown sessions or late at night when you’re really feeling the mellow vibe. 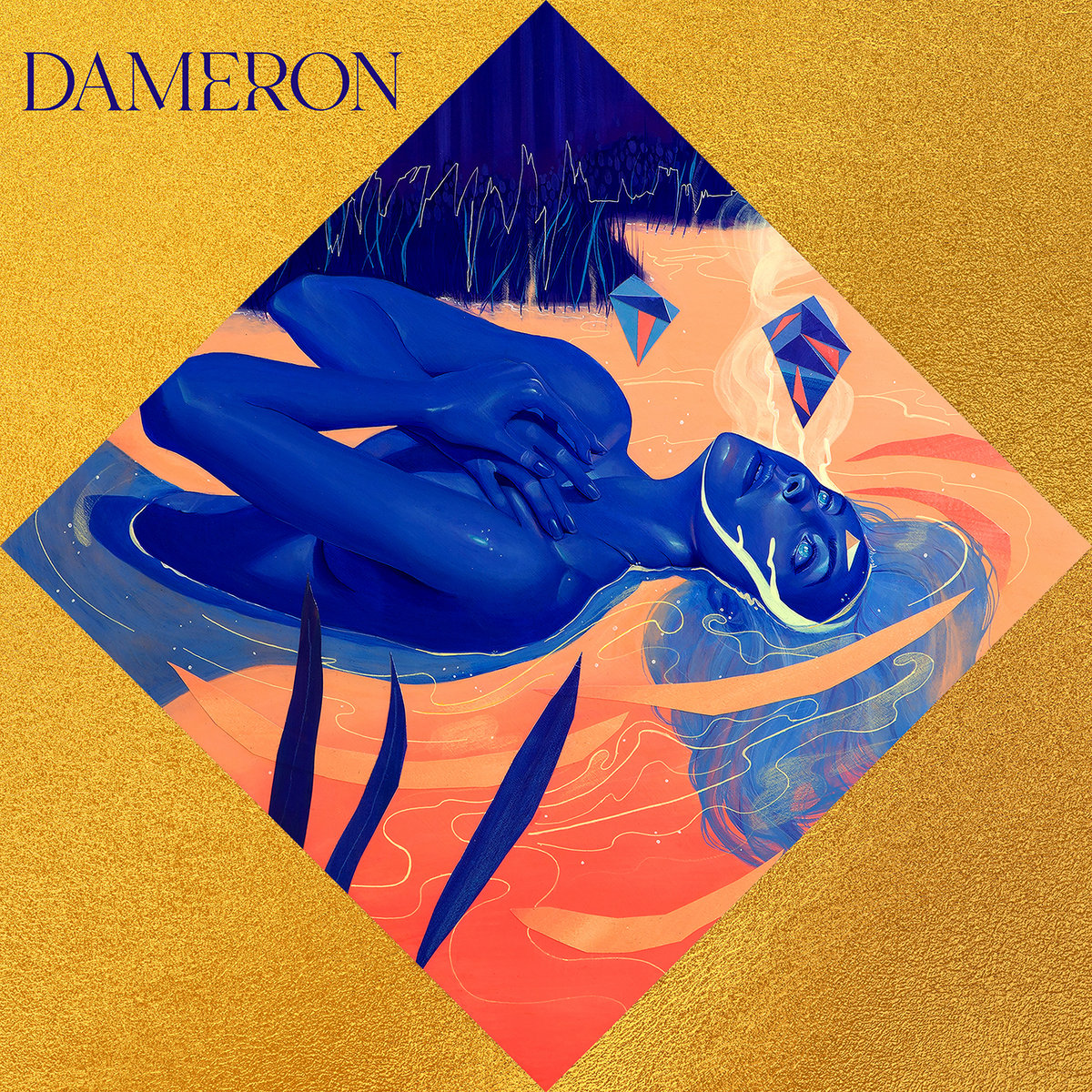