Dan Terminus – The Wrath of Code

Dan Terminus, pseudonymous darkwaver extraordinaire from Lyon, France, has released a real earful with Finland’s Blood Music, The Wrath of Code. And let me tell you, it’s a dizzying doozy of a musical ride. Ah, here we are, right where I love to be: back on the dark side of retrowave.

Dan Terminus, pseudonymous darkwaver extraordinaire from Lyon, France, has released a real earful with Finland’s Blood Music, The Wrath of Code. And let me tell you, it’s a dizzying doozy of a musical ride. The album opens nice and strong, with a kicking piece titled “Cherenkov Blue Overdriver,” that’ll have listeners putting their foot on the gas. Everything is nice and heavy, but crisp and razor-sharp enough to appeal to any retrowave fan. The energy stays high throughout, with “Heavy Artillery” and “Death By Distortion” standing out early on in the tracklist. The latter of those two, in fact, has echoes of newer GosT and his predecessor Danger throughout, a real treat for yours truly! And that’s not to say he’s cribbing their work, he’s simply writing his own delightfully nasty poem with a similar pen. “Eternal Annihilator” and “It’s Too Bad She Won’t Live” are about as mellow as it gets on this album, which is to say, they barely slow down. That’s just how it should be; this is an excellent high-power album for those of you who listen on the road or while grabbing a workout. I’d also like to mention the album art. I don’t usually have much to say about album covers here on NRW (I tend to focus right in on the music), but this one will suck you in. It is a bright yet phantasmagoric riot of color, and would almost be at home on a solid classic prog-rock album… but it is perfect for the music it represents here. Also worth its own mention is the final, titular track, a team effort with the legendary Perturbator… it is definitely the best track on the album, powerful and gripping. I wasn’t prepared for it; it sawed through me like a death machine and I was delighted.

There is so much good crunchiness in these tracks, but none of it is overpowering or sour. The rough distortion never drowns out or downplays the more airy treble instrumentation, which can happen in some cases when things get really grungy. The overall production is laser-tight and unforgiving; both Dan and the folks at Blood Music have seen to it that you’re listening to a top-notch creation when you press play on Wrath of Code. It’s a delight to listen to, and not only has it inspired me to go back and look at Dan Terminus’s previous work, it’s left me hoping he has tons more to put out for the future. I gladly bestow a well-earned 8 out of 10 stars upon Wrath of Code. 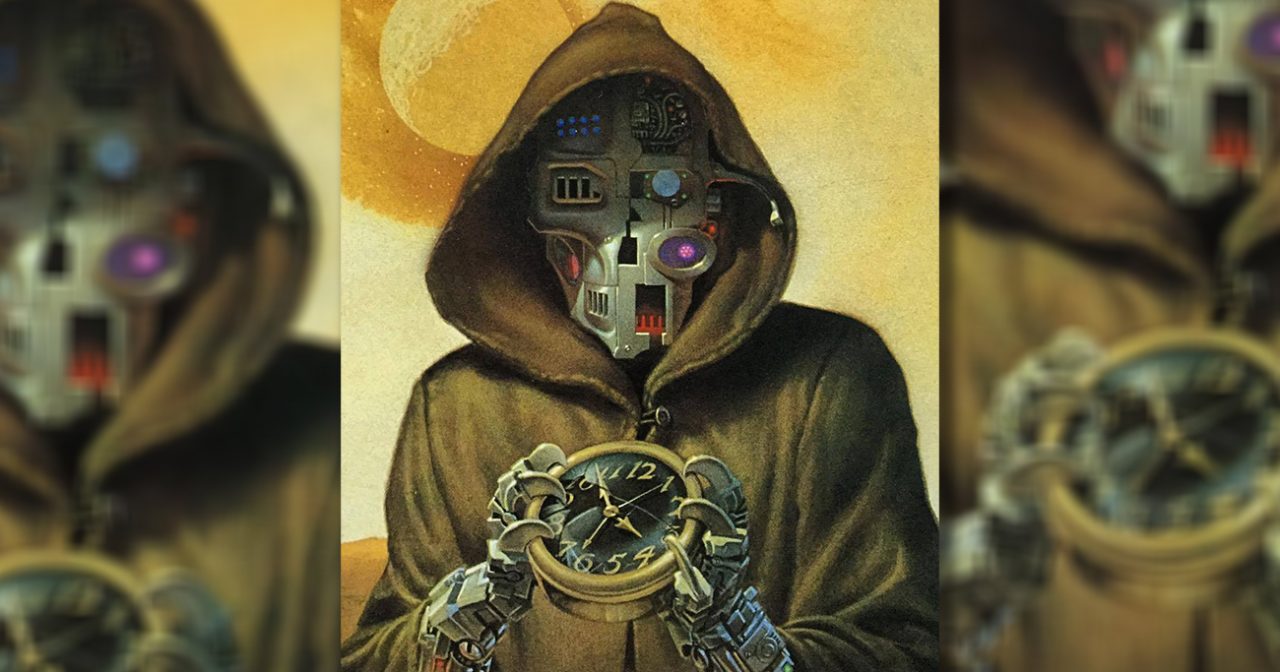 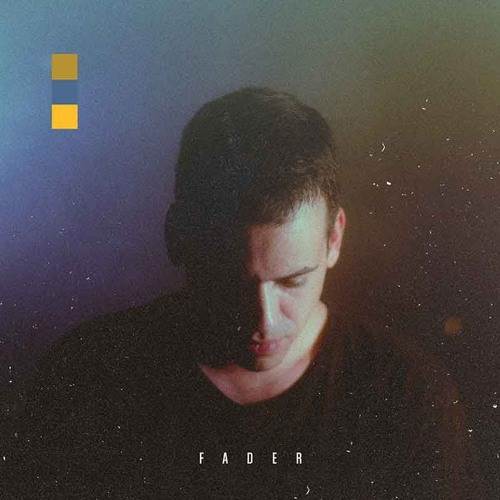 Envy the 80’s with “Jealous,” from The New Division